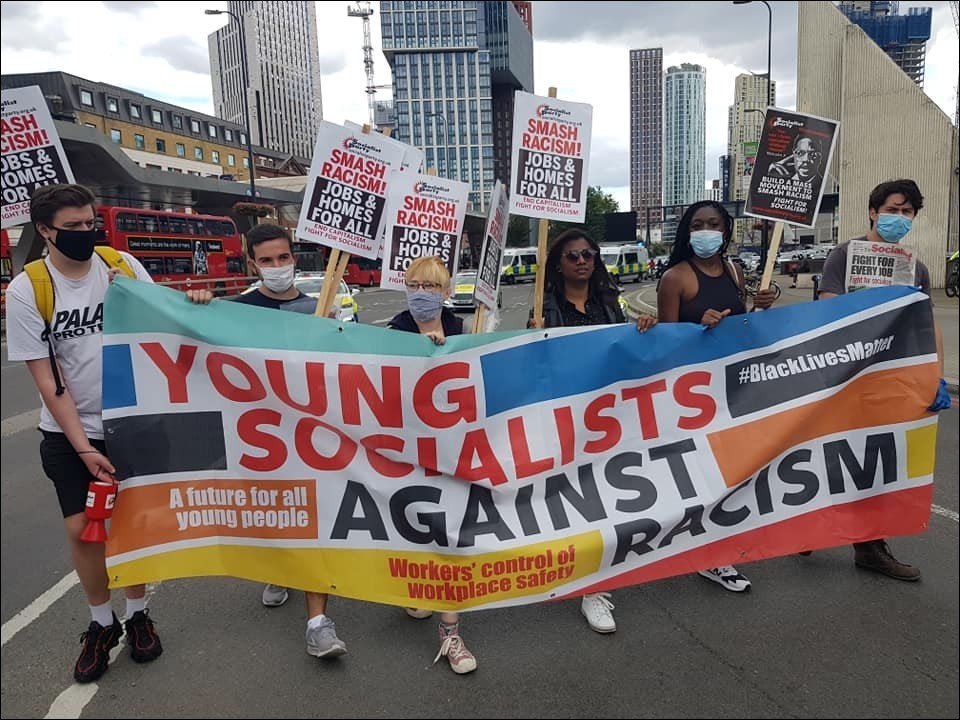 In July of last year, I was lying on my couch doing my daily Doomscroll when I came across a video of Keir Starmer rejecting Black Lives Matter. Starmer, with his usual high and powerful centralizing tone, almost made me throw my phone across the room in frustration.

He then described the BLM as a “moment.” It was then that I decided to cancel my ten-year membership in the Labor Party.

I had been a Labor member since I was 17. I hadn’t even left school until I decided to pledge my allegiance to this party – by volunteering, voting, organizing, supporting and cheering for their victories.

But in this rapid moment, the accumulation of years of Labor denying its members and the left wing our voice has become unbearable. So I left. No pun intended.

The summer of 2020 had been tough enough – the desperate desire to be on the streets to connect and protect themselves during the Black Lives Matter mass social movement, while simultaneously having to stay away in order to protect themselves from a deadly pandemic.

When I left Labor, I felt lonely in a different way. But looking around I could see that others were too.

So many people I knew were politically homeless. We were all angry, but we had nowhere to lead it.

I knew we needed organized direct action. But where was I supposed to find this?

Fortunately for me, someone had put up posters of the Socialist Party. It didn’t take long for one of them to catch my eye.

I had no idea of â€‹â€‹the Socialist Party. I found them on Twitter and immediately followed them.

Shortly after, local member Alex contacted me, asking if I wanted to come to a meeting. I think my answer was pretty obvious.

I joined after a few branch meetings and a few meetings at demonstrations. But I probably would have joined by then after getting that first Twitter post.

I feel calm about being part of a group that is outspoken in its beliefs and not afraid to name the beast of capitalism. The Socialist Party does not hesitate to fight for reforms, and we are firmly committed to dismantling capitalism and, in its place, to rebuilding a better system – socialism. A breath of fresh air.

It’s a million miles from Starmer telling me “BLM is just a moment, and soon the status quo will be restored.” Why should we be asked to devote more energy to sustaining this failed status quo when together we can destroy it?