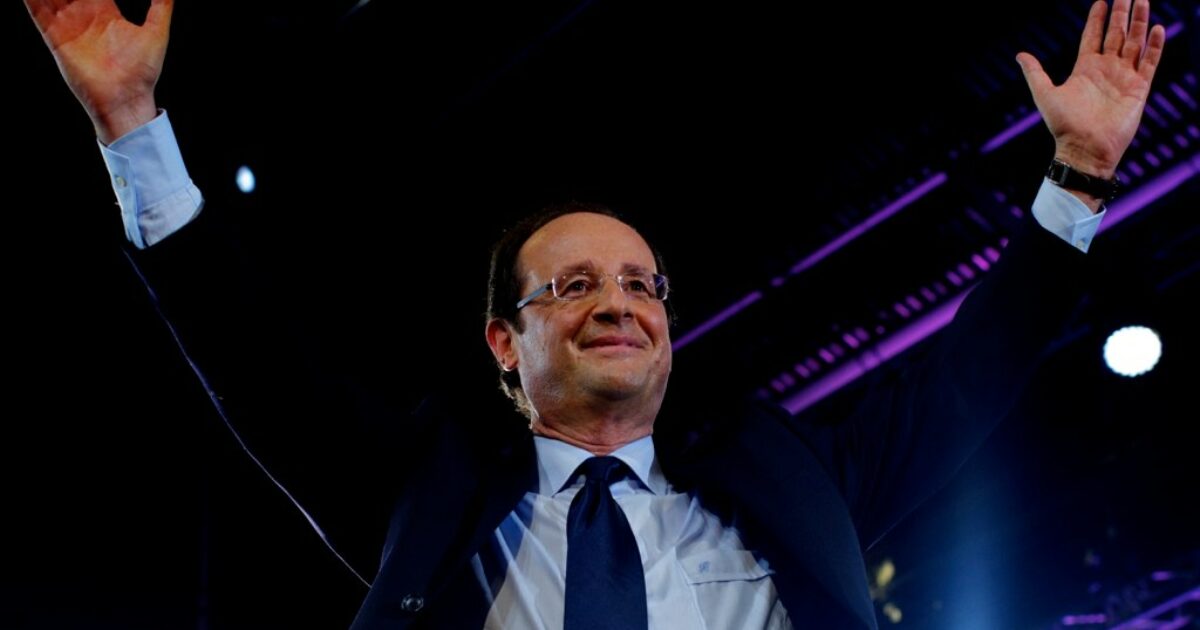 What happened to the French Socialist Party?

On May 7, 2012, François Hollande narrowly defeated incumbent President Nicolas Sarkozy, ending 17 years of conservative presidencies in France. A month after its victory, the center-left Dutch Socialist Party (PS) and its allies won an absolute majority in both houses of parliament. The stage seemed set for the PS to reshape France. Ten years later, those days seem remarkably distant.

The PS now only holds 25 seats out of 577 in the French National Assembly. Anne Hidalgo, mayor of Paris and PS presidential candidate, is struggling to do better than the small communist parties; a poll placed her in eleventh place. How did it happen?

Like many stories of center-left decline, that of the PS can be traced to its adoption of right-wing policies, its appointment of unpopular leaders, the loss of part of its base to the far right and factionalism. Any one of them could have been enough to bring defeat in 2017; all at once decimated the party.

First, a little background. Like the UK, France has no proportional representation; MPs and the president are elected in a two-round system, with only the top few candidates standing in the second round.

This two-round system has left the PS on the sidelines more than once, but in 2012 it triumphed. However, the millions of voters who had elected them were quickly disillusioned. Hollande, elected on a tax-the-rich and union-support platform, pursued multiple labor reforms that weakened unions, increased workers’ pension contributions and made it easier for companies to lay off workers – reforms to which his own base and the Public.

“[Hollande] is supposed to be on the left,” a disillusioned trade unionist told the Financial Times. He was not the only one: barely halfway through Hollande’s mandate, the PS had fallen to third place in the European elections; only 53% of voters in Holland supported his party in these elections.

This alienation from the PS base had disastrous consequences: in 2017, the voters of Hollande 2012 supported the leftist Jean-Luc Mélenchon more (24%) than Hollande’s own party (15%).

Yet it was not simply the political choices of the PS that alienated their voters; their choice of president also massively hurt their popularity. Hollande saw his approval ratings decline dramatically during his presidency; at the end of 2016, only 4% of voters approved of him, which made him less popular in France than Vladimir Putin.

It was the result not only of Hollande’s controversial policies but of his spicy catches. In 2016, a book by two French journalists titled A President Shouldn’t Say That revealed a series of quotes from Hollande in which he suggested that the French justice system was full of “cowards” and that footballers needed to “strengthen their brain”, that Sarkozy was a “rude mini-De Gaulle” and a “Duracell rabbit” and the Green party a “cynical pain in the ass”. Hollande even insulted his own ministers.

Although Hollande ultimately chose not to run again, the damage was done. Some moved to left-wing parties, but others went in the opposite direction: the far-right National Front (FN) emerged under President Hollande, its growth attributed to economic decline, the effects of globalization, opposition to immigration and the rise of Islamophobia.

Not only did the PS do little to address these problems, it exacerbated them. Under Hollande, unemployment soared to 10%, while the president declared his country had “a problem with Islam” and refused to repeal the burqa ban imposed by his predecessor. As expected, the PS’s refusal to oppose Islamophobia has not weakened the far right: support for FN candidate Marine Le Pen among workers has fallen from 25% in 2012 to 39% in 2017.

The ultimate cause of the PS’s collapse was a damaging split in the party precipitated by Emmanuel Macron’s decision to mount an independent presidential bid. Macron, a centrist who had served in Hollande’s cabinet, refused to take part in the PS primary and instead ran under the banner of his own party, En Marche.

Several senior PS officials have backed Macron against PS candidate Benoit Hamon, including former prime minister Manuel Valls, Lyon mayor Gérard Collomb, former Paris mayor Bertrand Delanoë and several MPs. Most PS voters followed them: 47% of those who voted for Hollande in 2012 went on to vote for Macron in the first round in 2017. Only 15% voted for Hamon.

All of these factors – a disillusioned base, a deeply unpopular incumbent, a resurgent far-right and a divided party – combined to give the PS their worst ever result. Five years later, the party has yet to recover. In the 2019 European elections, it fell further; ahead of the 2022 race, the party seriously considered not running due to a lack of funds.

The PS is unlikely to disappear in the immediate future; the nature of the French two-round system and the tendency of parties to form alliances means that they are likely to retain a medium-sized group of MPs. But the collapse of the PS remains a cautionary tale for centre-left parties. Alienating your base, pushing right-wing policies and failing to challenge far-right rhetoric can have disastrous consequences – and a divided party will not succeed.

El Folan is the founder of Statistics for lefties and columnist for Novara Media.

Species diversity is the spice of life