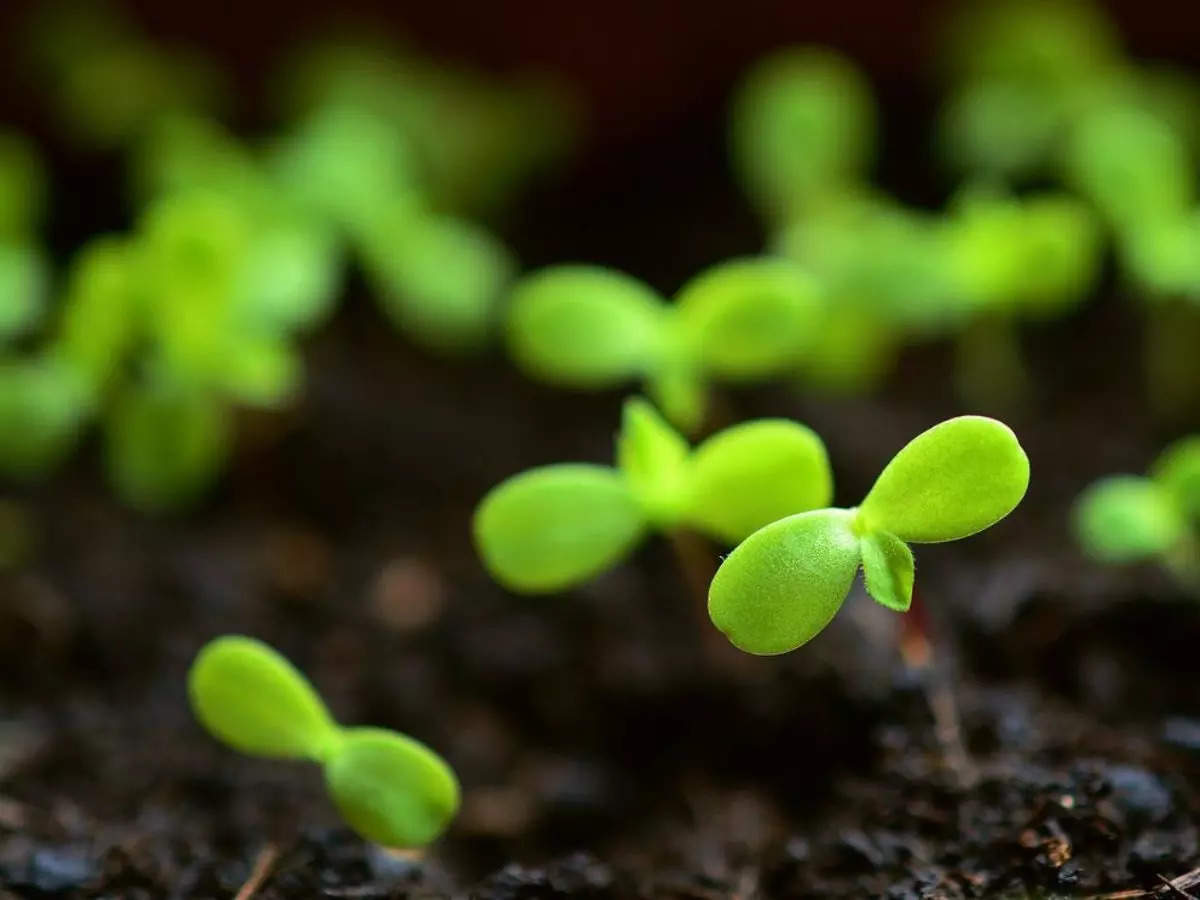 
This year, more than 35 crore saplings are to be planted in different parts of the state involving up to 30 government departments.

To set a new Guinness World Record, the Deputy Chief Minister of UP announced the opening of 150 new high-tech nurseries, two in each district. An amount of Rs 150 crore has been affected.

Interestingly, the Mayor of Agra, Navin Jain, had planted some 12,000 saplings on the river bed, all of which washed away when the water level rose in August last year. An investigation is still ongoing.

In recent years, huge planting campaigns have been ordered by the Chief Minister of Uttar Pradesh as well as his predecessor . However, environmental activists remarked that they were “paper trees only found in government records”.

“Trees rich in medicinal properties and of religious significance will be planted throughout the state,” it was claimed.

Despite these Herculean efforts, green coverage in Uttar Pradesh remains dismal at 9%, against the national target of 33%.

Green activists in Agra doubt the government’s claims. “These are paper trees that you only find in government records. The reality on the ground is different,” said activist Harendra Gupta of the River Connect Campaign.

“For 90 million saplings, we need 2.25 thousand hectares of land, if the distance between two saplings is kept at 5 meters. Akhilesh Yadav government has planted 50 million. So now where is the space”, asks Pandit Jugal Kishor.

If so many trees have been planted over the years, why aren’t they visible? Ecologist Dr Devashish Bhattacharya explains, “The ecologically sensitive Taj Trapezium area, which spans 10,400 km2, has experienced continuous denudation of forest cover due to massive construction activity. The Yamuna and Agra-Lucknow highways, dozens of flyovers, the city center road and the widening of the national highway to Delhi have swallowed up acres of green cover, exposing the Taj Mahal to the dust-laden winds of the Rajasthan desert .”

The Supreme Court had ordered the creation of a green buffer to insulate historic monuments from air pollution. “But there has been no significant improvement in conditions around the Taj Trapezium area. Even the area around the protected Soor Sarovar bird sanctuary is being engulfed by colonizers and commercial interests. The dense cover of the lake Keitham is continuously reduced,” Bhattacharya added.

Green activists in Agra have warned of ever-diminishing green coverage in the city of Taj, an expert blaming the monkeys.

The Supreme Court has repeatedly called on authorities since 1996 to step up efforts to develop a green belt to contain air pollution in Agra, India’s most popular tourist destination. Green activists have expressed concern over the latest trend to develop concrete jungles where green forests once existed.

“From Vrindavan to Agra, there were 12 big forests in the Braj region. But now only their names remain. The green spots turned brown, yellow and gray,” says Vrindavan activist Jagan Nath Poddar, head of Friends of Vrindavan.

The activist said that “builders and corrupt government officials colluded to gobble up huge chunks of forest land. Illegal logging continues along the Yamuna. on green cover, especially trees.”

Eco Club president Pradip noted that instead of increasing the area of ​​forest cover, the percentage had fallen to around 7% from the national standard of 33%. “The loss of green cover had affected the rainfall pattern, reducing the number of rainy days throughout the Braj Mandal. Agra was ruined by the so-called development. The alarming drop in green cover due to neglect and corrupt ways of bureaucracy will prove suicidal and precipitate ecological apocalypse,” he said.

Most of Braj Mandal’s environmental activists said the monkeys were also to blame. “The monkeys are a big nuisance. We keep planting saplings everywhere but we find the next day that the monkeys have uprooted them all. To promote green culture in the city, we will have to contain the monkey population,” they said. declared.

“Every year, just before the monsoon sets in, all state government agencies, NGOs, green warrior outfits and nature lovers join in the ritual tree planting campaign with high claims on the number of saplings planted. They just get their picture taken and then totally forget about the saplings,” the campaigners said.

“If you add up all the tree planting work claims every year since 1990 by successive state governments, there would be only an inch of room left to plant new saplings. UP’s green blanket is barely 10% and new mega-projects are popping up everywhere. , cinema city, international airport, highways, urban residential clusters, commercial complexes, the space to expand green coverage is severely limited,” they asserted.

A group of green activists in Agra have demanded an independent audit of the green work done so far.

“The real problem with such overrated campaigns is that they are not backed by adequate support services that can take care of the plants for at least three years,” says Padmini Iyer, green campaigner at River Connect Campaign.

WATCH ALSO
By 2030, the cleantech market could exceed the value of the oil market