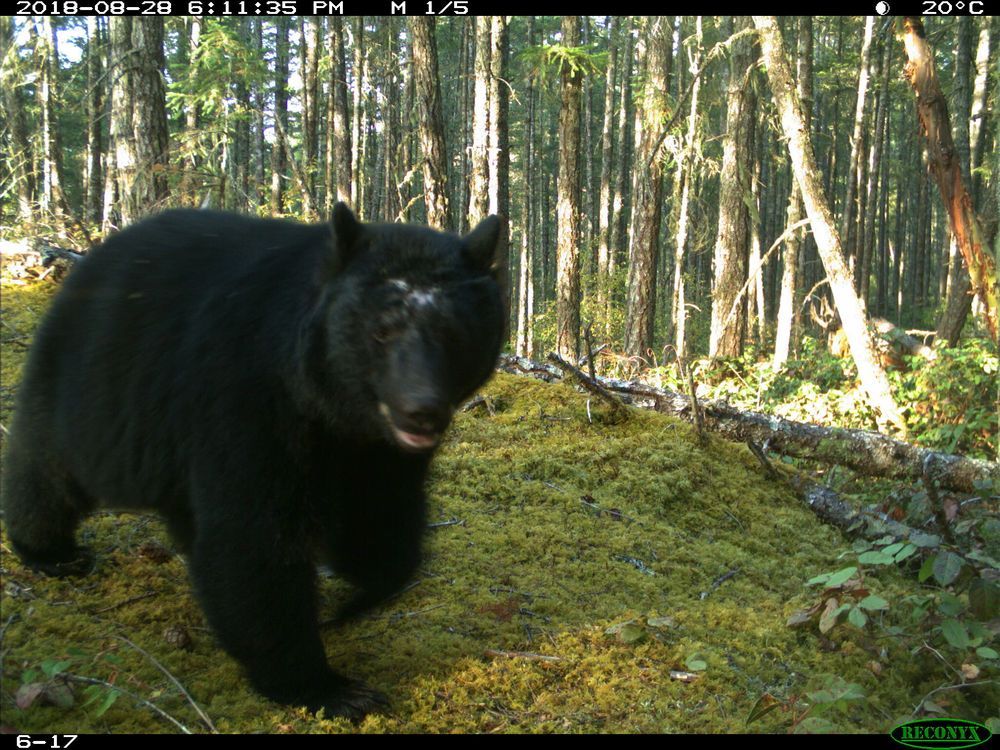 The researchers analyzed data from more than 8,000 cameras installed in wildlife areas around the world.

When it comes to protecting wildlife, especially endangered animals, designated conservation areas help increase biodiversity, according to scientists at the University of British Columbia.

A new to study published this week in the journal Conservation Letters found significantly more mammal diversity in study areas where the habitat had a protected designation than wilderness areas that did not.

The research is important because it provides evidence for lawmakers when considering expanding protected habitat areas as they seek solutions to global climate and ecological crises.

Researchers from the University of British Columbia’s Faculty of Forestry analyzed data from 8,671 camera stations around the world in protected and unprotected areas. An international team of collaborators also contributed to the research.

Dr Cole Burton, lead author of the study and an associate professor in UBC’s faculty of forestry, said the findings are “exciting evidence” of the critical role parks and nature reserves play in conserving wildlife. He said governments around the world are aiming to protect 17% of the earth’s surface, but there’s a lot of talk about whether to increase that target.

“When we think of protected areas, we may think of them as off-limits to people, but most of the (protected) areas in our study allow for some human use, such as some recreational activities, so we don’t have to exclude people. people, but we can find ways to balance biodiversity protection with compatible human activities,” he said.

Burton, who also holds the Canada Research Chair in Terrestrial Mammal Conservation, said he found the highest diversity of mammals in protected areas compared to unprotected areas in Southeast Asia.

Some of the mammals that thrive in conservation areas compared to other areas include some of the larger carnivores such as tigers and herbivores like gaurs or bantengs, which are a type of livestock, he said. .

“These animals are important for diversity because they are often less abundant outside protected areas,” he said, adding that one example is the pangolin, a species heavily traded for food and medicine in Asia. In areas where the land is protected, they are more numerous.

Burton noted that there are gaps in research where data was not available, so they plan to continue research to investigate more areas.

As for British Columbia, researchers included part of Vancouver Island and found black bears and cougars in urban areas like Sooke, but elk and mink tend to only use areas protected.

This is the largest number of wildlife cameras ever analyzed in a single study, said author Cheng Chen, a PhD student in forestry who relied on two international wildlife camera databases. for his analysis.

“Based on such a large data set, we were able to synthesize 91 camera trap surveys from 23 countries to get a comprehensive picture of the effect of protected areas on mammalian diversity,” Chen said in a published statement. by UBC on Thursday. .

“If we want to keep large mammals around, and the critical roles they play in ecosystems, we need to continue to focus on growing the protected areas network,” Burton said.

“We need better information to inform these policy discussions. Hopefully this study helps fill the gaps in our knowledge.