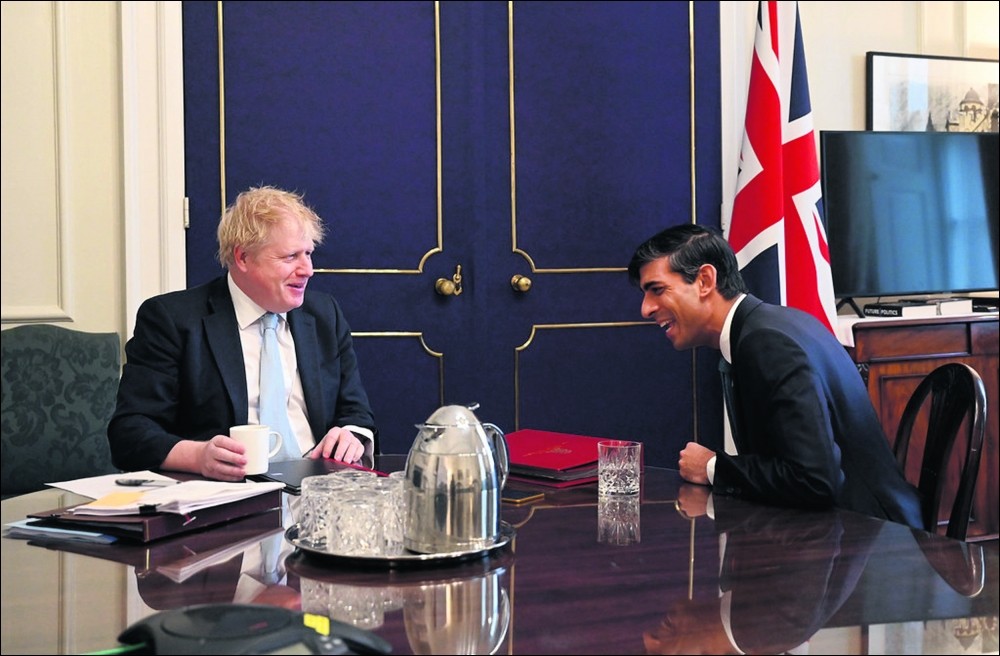 Excerpt from The Socialist newspaper, February 9, 2022

The Conservative Party announced its promised “leveling up” announcements in the 2019 general election, targeting 12 “development missions” to be achieved by the end of the decade. This program does not meet the needs of the poorest areas, particularly in response to the economic impact of the pandemic.

The new policy does not actually provide any new money, merely rehashing previous announcements. The Tories have cut £15billion from annual central government grants to councils. Municipal budgets have been cut by 60% since the financial crash of 2008.

In the report, the old deprivation measures have disappeared. Instead, the Tories are introducing a new set of criteria, which omit crucial factors such as crime, health and income! The report does not even specifically mention rural areas.

Some of the most prosperous areas – most notoriously Tory Chancellor Rishi Sunak’s Richmondshire – are included in the highest priority tier, while many of the most deprived areas are stuck in limbo.

The fine print doesn’t fare much better. There is a £28 per capita gap between Tory-led authorities’ money and that of their Labor counterparts.

One of the only real announcements is for the powers of more regional mayors. The Conservatives say this could better distribute local spending. But that would only make it easier for one person to make unpopular decisions to cut and privatize services, and further commercial interests.

West Bromwich, my hometown, was in the top 30% of areas in England before the pandemic. A major local issue is the risk of violence and exploitation for young people in the borough – in part, this has been attributed to recent unemployment spikes compounded by the inaccessibility of training and a lack of services for the needs of emotional and mental health of young people. The current upgrade policy does not address this issue.

Work is not an alternative

Labour’s response to the Conservative ‘upgrade’ plans has to be the least inspiring thing I have ever read. Fight bullshit with bullshit – contentless platitudes about “downtown regeneration” and “antisocial behavior.”

A true socialist would explain that we could only eradicate unemployment, end job insecurity and reindustrialize on a green basis if we nationalized big business and ordered them to carry out a program of job creation.

No one in Westminster supports a pay rise for us…

Preparing for the municipal and Erdington elections

“I fear trying to live on a nurse’s salary”

The cuts have created an NHS waiting list crisis

Catastrophic rise in the energy bill – a crisis caused by capitalism

Repel the leadership of Serco and Barts!

A socialist voice in Stanwell North

Tamil Solidarity Demonstration Against the Repressive Regime in Sri Lanka

The Socialist: 25 years of aiding workers’ struggles and fighting for socialism

The pro-market Socialist Party wins the elections in Portugal