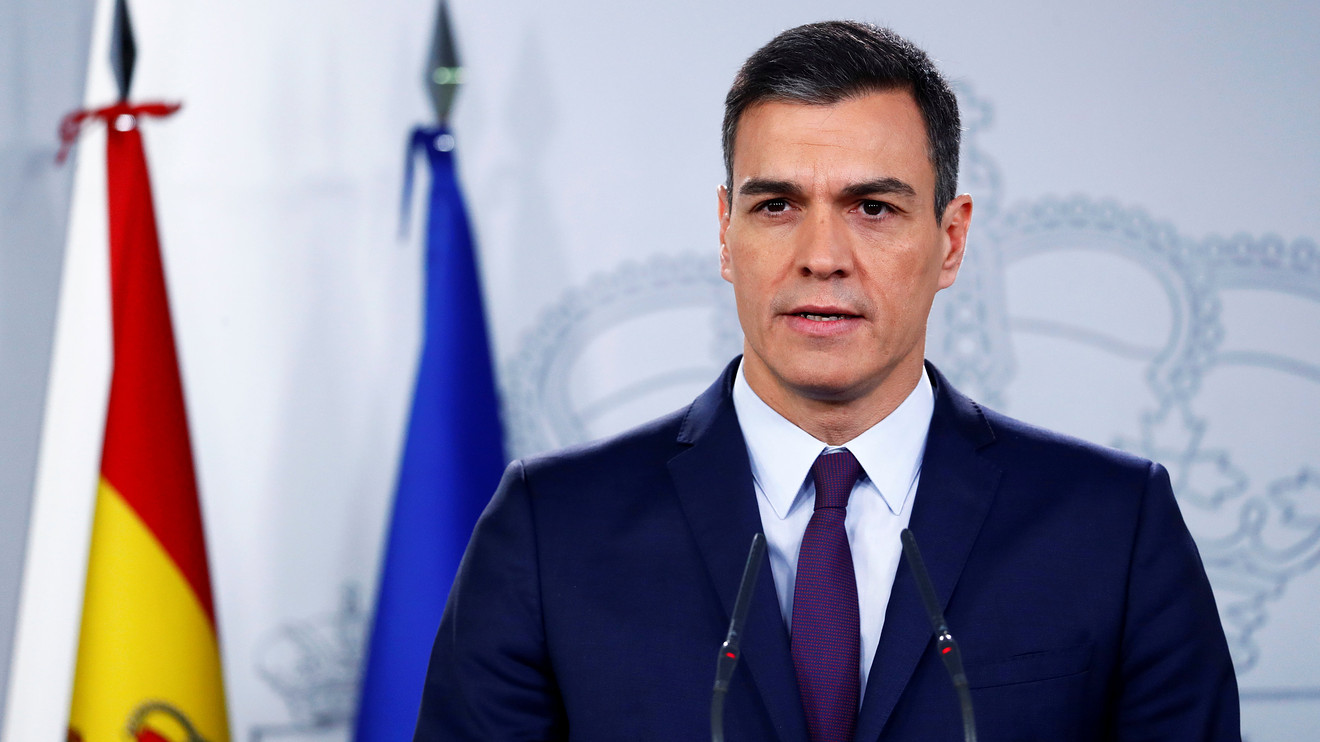 MADRID (AP) – Leaders of Spain’s Socialist Party and the left-wing United We Can party said on Tuesday they had reached a preliminary agreement to form a coalition government, two days after parliamentary elections called to try to get out of months of political stalemate.

But the deal will still not provide enough voice in parliament for both parties to take office without the support of other groups.

The center-left socialists of incumbent Prime Minister Pedro SÃ¡nchez won 120 seats in Sunday’s poll, but are far from securing a majority in the 350-seat chamber. United We Can got 35 seats.

In a joint appearance, SÃ¡nchez and United We Can leader Pablo Iglesias said that under the deal, SÃ¡nchez would be prime minister and Iglesias his deputy in a future government. They will start talks with other parties to gain more support.

The lack of agreement between the two after the parliamentary elections last April was one of the main reasons SÃ¡nchez was forced to call Sunday’s elections, the fourth in as many years. Both cited mutual mistrust as the reason for not reaching an agreement at the time.

They were all smiles on Tuesday as they signed the deal in front of the TV cameras and kissed at the end.

United We Can has traditionally taken a more radical approach than the center-left socialists. The party was born out of protests against austerity measures during the debt crisis in Europe.

“Spain needs a stable government, not interim, solid and not trial and it needs it now,” said SÃ¡nchez. He said the deal was to last the statutory term of four years.

Ponytailed Iglesias wore jeans and an open-necked shirt to the signing ceremony, contrasting with Sanchez’s dark blue suit and tie.

Promising a progressive government, Iglesias said he would work to use the negotiations to resolve Spain’s territorial crisis and for social justice as “the best vaccine against the far right”.

Spain is going through its worst political crisis in decades with the secession conflict in the northeastern region of Catalonia, which in turn fueled a resurgence of extreme Spanish nationalism in the form of the far-right Vox party which has won 52 seats in the elections to become Spain’s Third Parliamentary Force.

Both politicians said they would announce detailed policies at a later date.

The two will have to make deals mainly with regional parties and smaller left groups.

The deal was immediately rejected by the Vox party as well as the main opposition party, the Conservative People’s Party, which won 88 seats.

Newly elected parliamentarians will choose a Speaker of the House in December, and then talks between King Felipe VI and party leaders will begin so that one of them, most likely SÃ¡nchez, will be called upon to try to form a government.