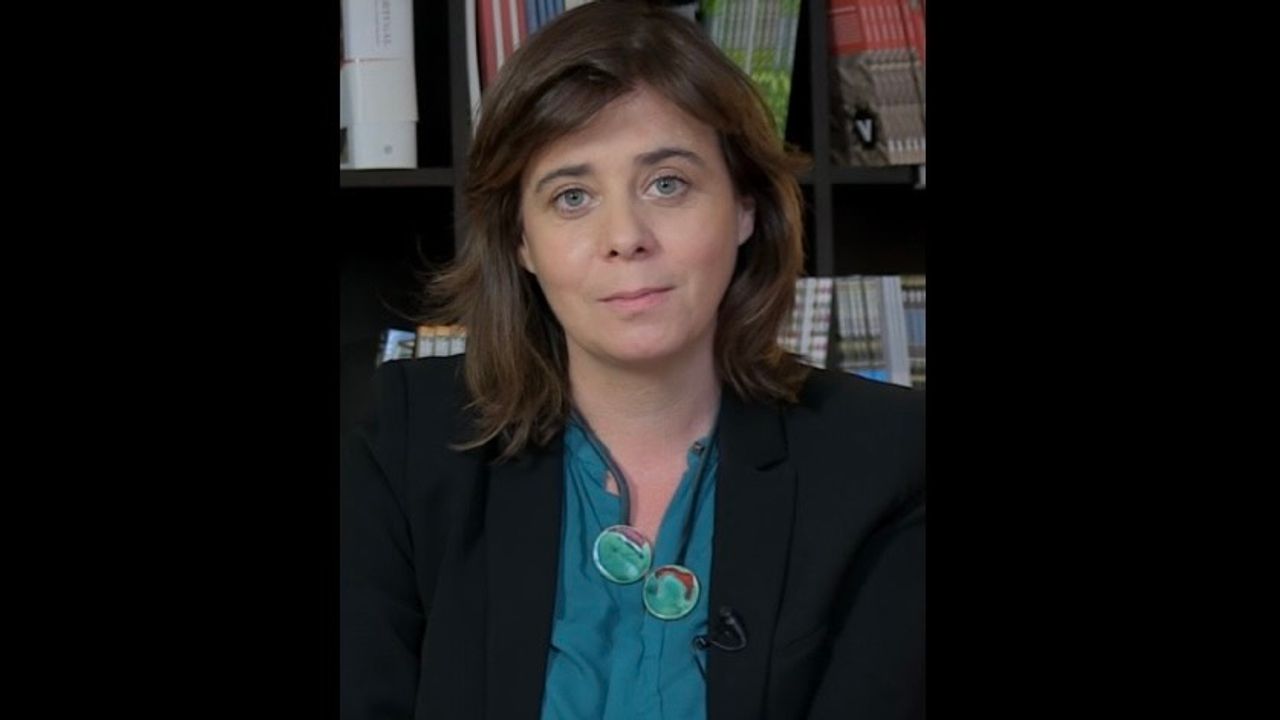 The petty-bourgeois left-wing Bloc (Bloco de Esquerda, BE) calls for an alliance with the ruling Socialist Social Democratic Party (PS) in the parliamentary elections scheduled for January 30, 2022. The early elections have been called by the president Portuguese Marcelo Rebelo de Sousa in early November, after Prime Minister AntÃ³nio Costa’s minority PS government collapsed for six years amid massive strikes.

The previous week, the Costa government failed to pass its 2022 budget in parliament, as its longtime allies the BE and the Portuguese Communist Party (PCP) suddenly voted against it. This is the first time that a budget has been rejected since the Carnation Revolution of 1974 toppled the Estado Novo regime of the fascist dictator AntÃ³nio Salazar.

The vote against the Budget by the BE and the PCP was not due to a real opposition to the austerity measures that the PS planned to impose and had already put in place for several years. The two parties have loyally supported all PS budgets since the PS came to power in 2015, and are fully complicit in the attacks on the living standards of the workers who have accompanied them.

The BE and PCP’s last-minute decision to vote against the government came amid a massive wave of strikes across Portugal, involving tens of thousands of workers from several different sectors. Railway workers, teachers, pharmacists, metro workers, nurses, firefighters, civil servants and prison guards all participated in industrial action between September and November, mainly calling for an increase in wages as the cost of life continues to skyrocket.

Terrified by the growing rise of the working class and anger over years of declining living standards, the BE and the PCP felt compelled to vote against the budget in parliament, to maintain the masquerade they oppose to austerity and to avoid an uncontrollable social explosion.

Far from breaking with the pro-austerity right-wing politics of the PS, however, the Left Bloc is campaigning for an ever closer relationship with this party. Catarina Martins, national coordinator of the BE, complained that her party had not been in a formal coalition with the PS for the past two years, presenting such an alliance as a stabilizing force.

According to Martins, the Left Bloc had “proposed a written agreement in 2019 which, unfortunately, the Socialist Party refused”. The fact that â€œin 2015 we had an agreement did not solve all the problems,â€ Martins continued, â€œbut it gave a prospect of common change and common responsibility to the parties who entered into the agreement, as well. that to the countryâ€¦ which brought stability.

From 2015 to 2019, the minority PS government ruled through an alliance known as the geringonne (or “strange device”) with the BE, the PCP and the Greens (PEV), a trust and supply agreement by which the pseudo-left and Stalinist parties agreed to support the government on all important votes. Since the 2019 elections, the BE and the PCP have continued to support the PS from outside the government, with no written agreement in place.

“For five years, the BE made possible the budgets of the minority PS on the basis of agreements to solve the country’s problems,” continued Martins. “It is our will.”

In a separate statement on Twitter, Martins crawled past the PS leader in her efforts to promote an alliance, responding to claims that she would like to see a new leadership within the Socialist Party by stating that “after the elections it is is with AntÃ³nio Costa that I hope to negotiate solutions. And I will raise them during the [election] campaign, even if this hinders the use of an absolute majority.

This was in response to statements by Costa himself that he doubted the feasibility of a new deal with the BE, stating in an interview last Monday that “I cannot say that I will continue the geringonne, when the PCP says that it is irreplaceable and that the BE leader says that it is necessary to change the direction of the PS.

During an appearance at the Faculty of Science at the University of Lisbon, Martins again pleaded for collaboration with the PS.

Asked about potential governance scenarios after the January elections and the possibility of the conservative Social Democratic Party (PSD) returning to power, she replied: â€œI am not speaking for the PS. But the Left Bloc can say two things. The first is that we will never have a right-wing government if the Left Bloc can prevent it. The second thing, Martins said, is that the BE “has always been clear on how we can build majority agreements”.

The truth is that Portugal already has a right-wing government, which the BE has fully supported. Martins’ calls for further collaboration with the PS are a revelation of the Left Bloc’s own anti-worker and pro-austerity policies. With the support of the BE and the PCP, the PS government imposed a series of austerity measures dictated by the European Union, which reduced the living conditions of the Portuguese working class.

Average monthly wages in Portugal are â‚¬ 984, one of the lowest figures in the whole of the EU. Meanwhile, a fifth of Portugal’s 10 million people face poverty and social exclusion, and nearly 10 percent of the workforce lives with incomes below the poverty line.

The hostility of the PCP and BE towards the working class was fully exposed in 2019, when the PS government called on the military to break up a nationwide truckers’ strike, which drove many gas stations to dry up. The BE supported the mobilization of the army against the working class, Martins declaring: â€œIn some fundamental sectors it is understandable that there are minimum levels of service; in other sectors it is not understandable. On the availability of fuel, she added, “the government will have to do whatever is essential for the country to function.”

The last two years of the PS government also coincided with the global COVID-19 pandemic, which had dire consequences in Portugal. More than 1.1 million people have been infected with the virus in this country and more than 18,000 have died, the equivalent of nearly 600,000 deaths in a population like that of the United States.

The BE has seen its popularity drop since the 2019 election, with its share of the vote dropping from around 10% that year to 5% predicted in current opinion polls. Support for the PCP has stagnated at around 6 percent. This is a direct result of the support of these two parties for the PS policies of austerity, strike breaking and massive infection. The BE and the PCP are rightly seen as fully complicit in these reactionary attacks.

The main beneficiary of this drop in support for the BE was the far-right Chega (Enough) party; Opinion polls suggest he could win up to 9% of the vote in January, up from 1.3% in 2019. The reactionary role of the Left Bloc and the PCP has allowed Chega to falsely portray himself as the only opposition party.

No opposition to the emerging far right will come from the PS, the Left Bloc or the PCP. The task of the workers in Portugal is to build a politically independent movement to oppose austerity, the growth of fascism and the “collective immunity” policies of the entire ruling class, within the framework of a struggle for socialism in Europe and internationally.

This journal examines the response of pseudo-left political trends internationally to major global political events of the past decade.

How are the employment figures – Socialist Party for Freedom