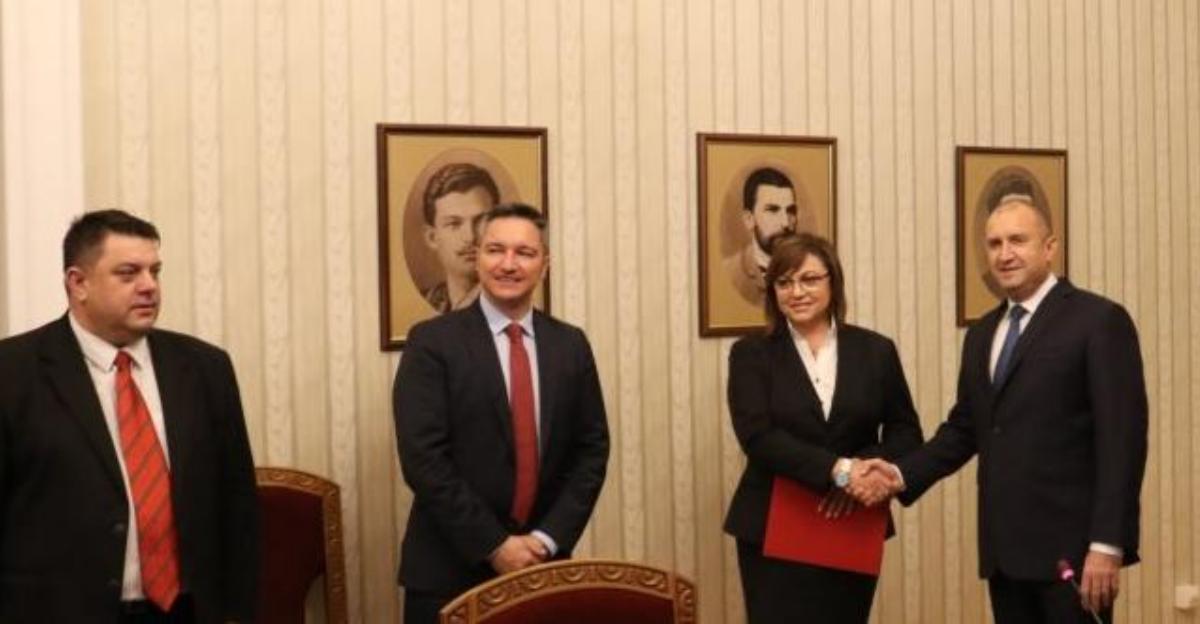 President Roumen Radev has given the third and final exploratory mandate to seek to form a government to the leader of the Bulgarian Socialist Party (BSP), Kornelia Ninova, who has pledged to present a candidate Prime Minister on September 3.

If this third stage of the process fails, Bulgaria would have to hold its third parliamentary elections this year, a development widely seen as inevitable.

Indeed, the groups holding the largest shares of seats in the National Assembly oppose this last attempt to form a government, while at least one refuses to accept the idea of ​​the election of a government appointed by BSP.

Ninova said her party would immediately approach other groups for talks on a proposed government.

“We will make an effort to form a regular cabinet with a majority in parliament, which will take reform measures, to change the current model of government, to ensure the stability of Bulgaria and the security of Bulgarian citizens in the coming months. We will do our best to ensure security and stability,” she said.

“We will suggest to our colleagues from other parties that all conversations be public from beginning to end,” Ninov said.

At such difficult times, all sorts of manipulations, rumors and gossip begin, which would harm a serious negotiation process. That’s why we’ll suggest, hopefully they’ll agree, that everything be public from start to finish. Let people know who insists on what, who doesn’t want it and why they don’t want it,” she said.

On August 26, when Ninova announced – ahead of the president’s office – that his party would receive the third term, ITN said it would vote against any proposed cabinet, especially one appointed by the BSP.

The co-leader of the Democratic Bulgaria coalition, Hristo Ivanov, regretted that Radev had not held preliminary consultations in search of the most suitable mandate holder and recalled that Democratic Bulgaria had already decided not to support a cabinet proposed by BSP.

The constituent parties of the Bulgarian Democratic Coalition will decide this weekend whether or not to participate in the talks with the BSP.

Nikolai Hadzhigenov from the group “Rise Up Bulgaria! We are coming,” the smallest group in the current National Assembly, said the group would participate in negotiations, but was skeptical that a consensual solution could be reached.

The GERB-UDF expressed skepticism about the election of a regular government and accused Radev of wanting to keep the caretaker government he appointed in place until the autumn presidential elections in which he is seeking a second term.

Please support independent journalism by clicking the orange button below. For as little as three euros per month or the equivalent in other currencies, you can support The Sofia Globe via patreon.com: