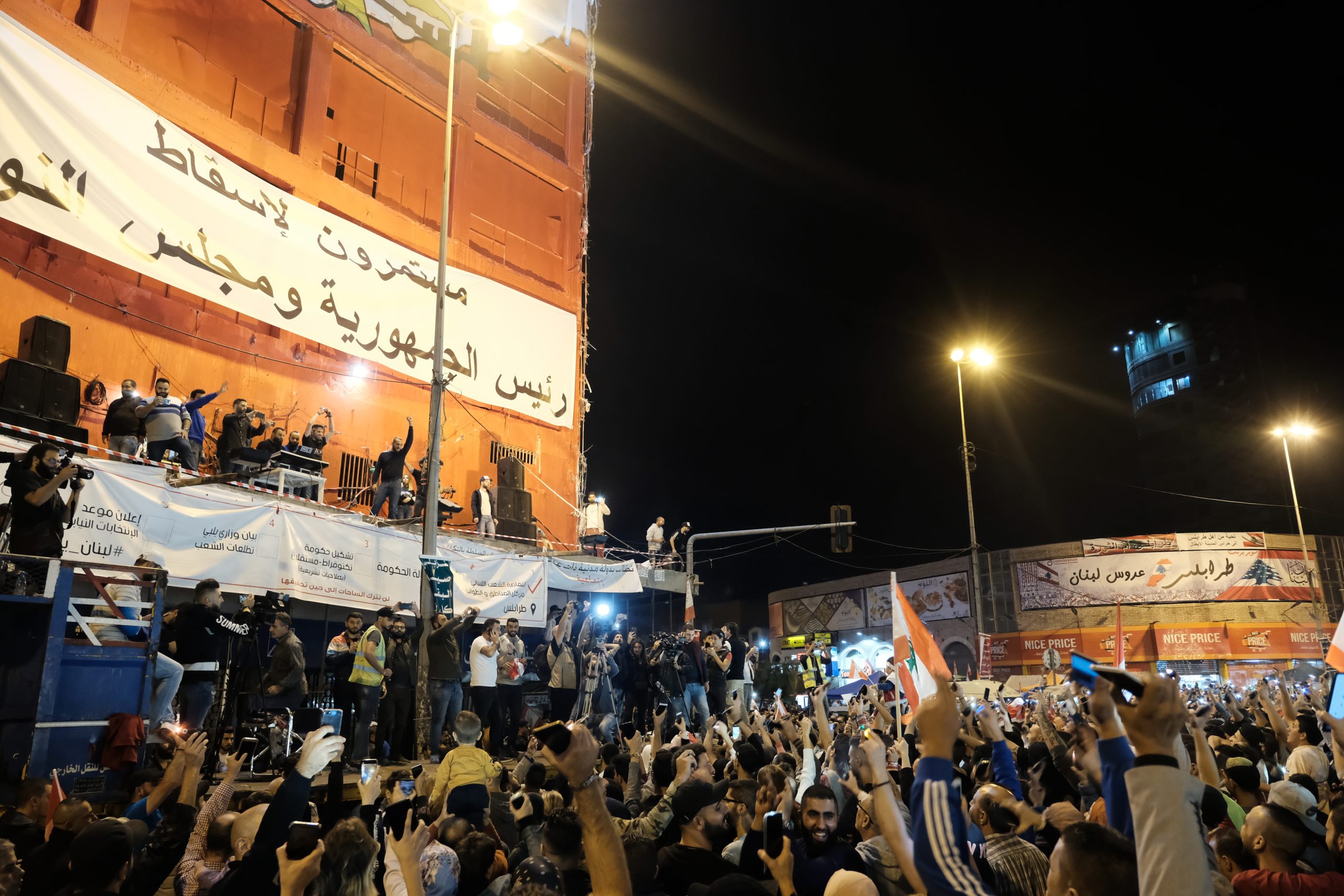 On May 15, Lebanese voters headed to the polls in one of the strangest elections in recent years. The unprecedented social breakdown in Lebanon in recent years served as the backdrop for this election. Inflation is now over 200% and unemployment has tripled over the past two years. Lebanon has also not escaped the fallout from the Russian invasion of Ukraine, with 80% of the country’s wheat supplied by Ukraine.

A significant feature of the elections was the formal withdrawal from the race of the Future Movement, the Sunni electoral vehicle of the Hariri dynasty, whose leader, Saad Hariri, had been prime minister leading a 20-person parliamentary bloc . in the last elections. But others, including the outgoing Prime Minister, did not stand for election.

Despite these withdrawals, a record 1,043 candidates stood for election. Following the October 17, 2019 uprising against the then Saad Hariri government’s austerity measures and the mass protests that erupted after the tragic Beirut port explosion demanding accountability for the disaster, there were great hopes to see those who were not part of the traditional sectarian and religious groups. parties and blocs elected to parliament.

An opinion poll conducted in December 2021 revealed that almost 45% of Lebanese voters would not vote for the same party they had in 2018, while 40% were ready to vote for either independents or supporters. of the October 17 uprising. In particular, a number of parties had been formed explicitly on anti-sectarian lines or on the basis of support for the October 17 uprising.

Officially, 13 independents were elected, although not all of them were genuinely independent of the existing blocs and parties. For example, several independents had ties to Hariri’s Future Movement, and an October 17 party, Taqqadom, which won two seats, was listed with the Kataeb party, which emerged from one of the strongest sectarian militias. victims of the civil war.

But independents who have won also include Melham Khalif, who in November 2019 won the Beirut Bar Association elections as an independent. Perhaps, more promisingly, they also include Ibrahim Mneimneh of the Beirut Resists campaign, who previously ran unsuccessfully in the 2018 election due to his involvement in the Beirut litter protests in 2015.

In a speech to the press after his election, Mneimneh highlighted opposition to sellouts and attacks on living standards and rights, and concluded with these words: “The real battle began today because the elections are one of the frontiers against this regime. Our next rendezvous is in municipalities, unions, universities and the streets until we destroy the system and reclaim our present and our future.

This real battle will begin soon, as the new government tries to push through parliament the eight conditions imposed on Lebanon for a new IMF bailout agreed in April. These include lower state spending, higher taxes, privatizations and debt reductions, with much of the burden falling on the poorest sections of Lebanese society.

This will be more difficult given the more unstable parliament that was elected, with the Hezbollah-Amal-Free Patriotic Current bloc losing its parliamentary majority, but the opposing Lebanese Forces party also not holding a majority. Under the Lebanese constitution, key state and parliamentary positions are each allocated to specific religious groups such as Sunni Muslims, Shia Muslims and members of different Christian denominations, a system that has been implicitly rejected by the mass protests of 2015, and those between 2019 and 2021.

Thus, Nabih Berri, the outgoing speaker of parliament and leader of Amal, will face a re-election vote, which the Lebanese Forces and other “Christian” opposition groups will reject. However, since the post must be held by a Shia (Amal and Hezbollah hold all Shia seats), he is likely to be elected by default. Other more contested elections will take place for the vice-president (a Greek Orthodox) and the president (a Maronite) who must also be elected by parliament. The key to stopping the proposed attacks on the Lebanese masses will be the struggle of Lebanese workers and their unions, alongside other oppressed layers in Lebanon, such as the large number of refugees from various conflicts in the region. If these true independents build on this layer, even one or two clear voices in parliament could serve as a platform for the kind of mass struggles needed to defeat these attacks on the Lebanese masses. This could pave the way for the reconstruction of the labor movement in Lebanon and its own mass party that could begin the outlines of a socialist alternative to the misery that capitalism has inflicted on the country.

Pentecost and the Divine Purpose of Diversity: Genesis 11, Acts 2