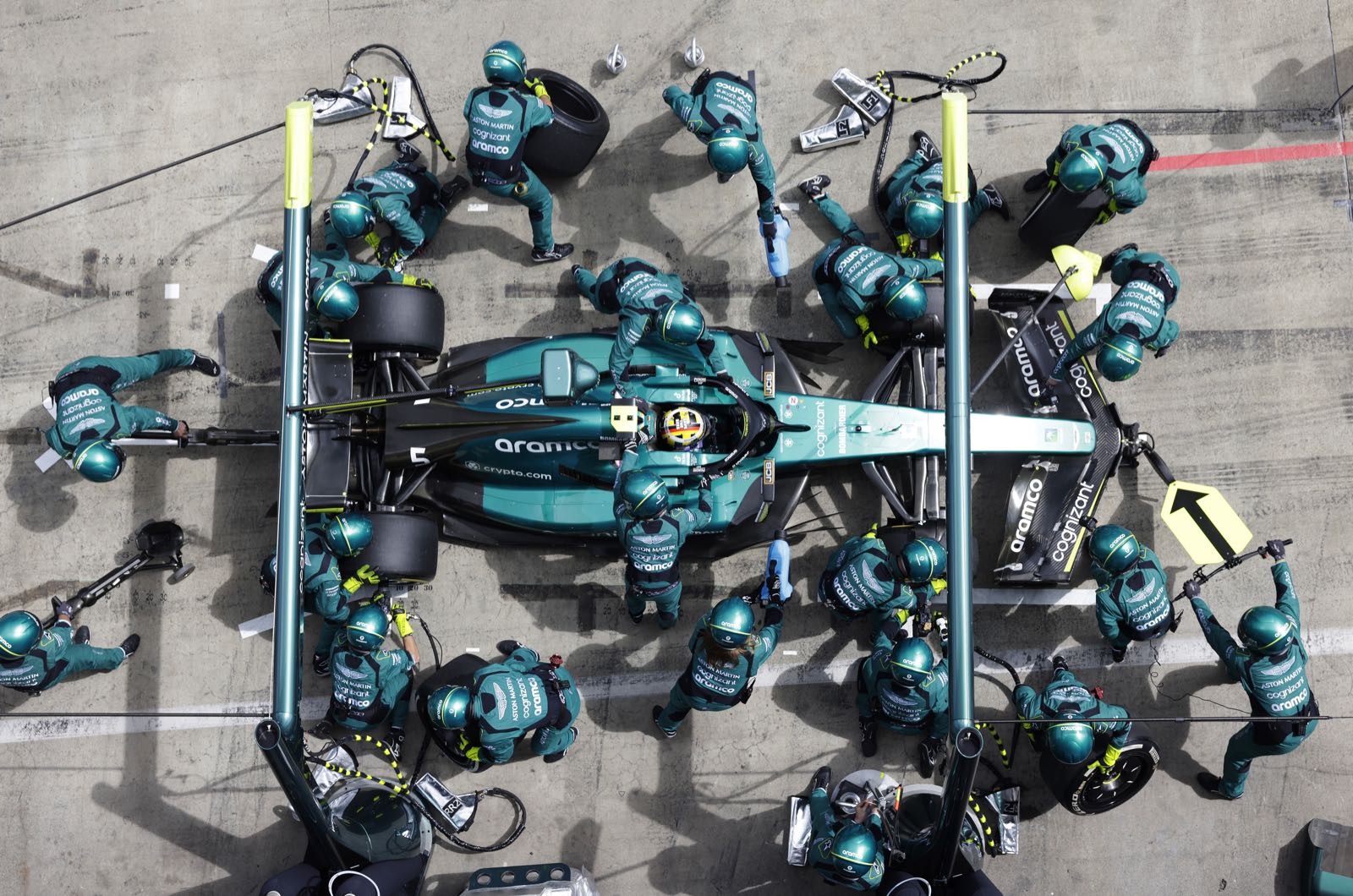 The four-time world champion has received a lot of criticism as well as praise for his new cultural, social and environmental activism.

In Canada, the local energy minister slammed Vettel, 35, for speaking out so vehemently about oil sands development while sponsored by Saudi Aramco.

“Everyone has their opinion on this,” Aston Martin team boss Mike Krack told Sport1.

“I don’t think you can muzzle high level, smart athletes and I think it’s not fair to criticize him for his commitment. What happened in Canada is the best example of that.

“But as a representative of the team, what I would like is for Sebastian to work even more closely with us on his actions and talk to us about them beforehand. Together we can do more,” added the German.

Some believe the clash between Vettel’s environmentalism and his job as an ambassador for Aston Martin and Aramco explains the delay in negotiations over a new contract for 2023.

Krack insists the team aren’t putting pressure on the German.

“We have a very good relationship with Sebastian, so we don’t want to set a deadline. He knows our opinion,” he said.

“He knows that we really want to continue with him. There are discussions in which we basically exchange ideas on how we can imagine a future together, and we take our time with that.

“Of course there comes a time when you have to make a decision, but I don’t feel like he buys time.

“I think after the summer break is the time when we can and should be more precise. Until then we don’t have a plan B,” Krack added.

Vettel’s protege and friend Mick Schumacher has been mentioned as a possible ‘plan B’, but Krack says he’s not ready to consider it.

“We are not talking about potential successors,” he insisted. “Neither with him nor with the others.

“We want Sebastian to stay with us.”