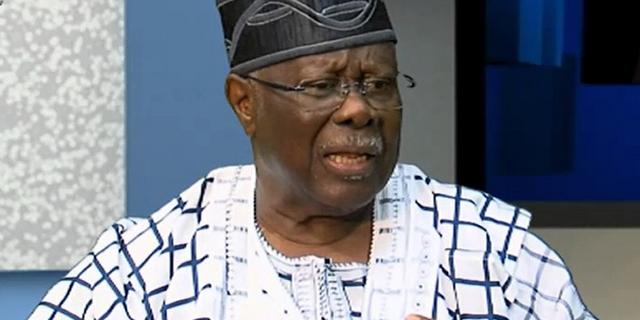 The former PDP national deputy chairman has urged his party, the ruling All Progressives Congress (APC), and other political parties to suspend their campaigns to emulate the Labor Party and its presidential candidate, Peter Obi .

George made the decision during an interview with Sunday Politics on Channels TV on Sunday.

The PDP leader urged presidential candidates to visit states affected by the floods that have ravaged several parts of the country.

If you are campaigning to win the hearts of the Nigerian people, anything that will affect their mindset should be your main concern.

On Tuesday, PDP presidential candidate and former Vice President of Nigeria, Atiku Abubakar, will begin a tour of states with heavy flooding in geopolitical areas of the country.

According to a press release issued by his media adviser, Paul Ibe, the PDP presidential candidate will begin his tour in Bayelsa State.

According to one, tours of flood-ravaged states became necessary because of the trauma the incidents caused to their victims.

He said the visits will provide the presidential candidate with an on-site assessment of the impact of these floods and a window to incorporate these ecological concerns into his policy documents.