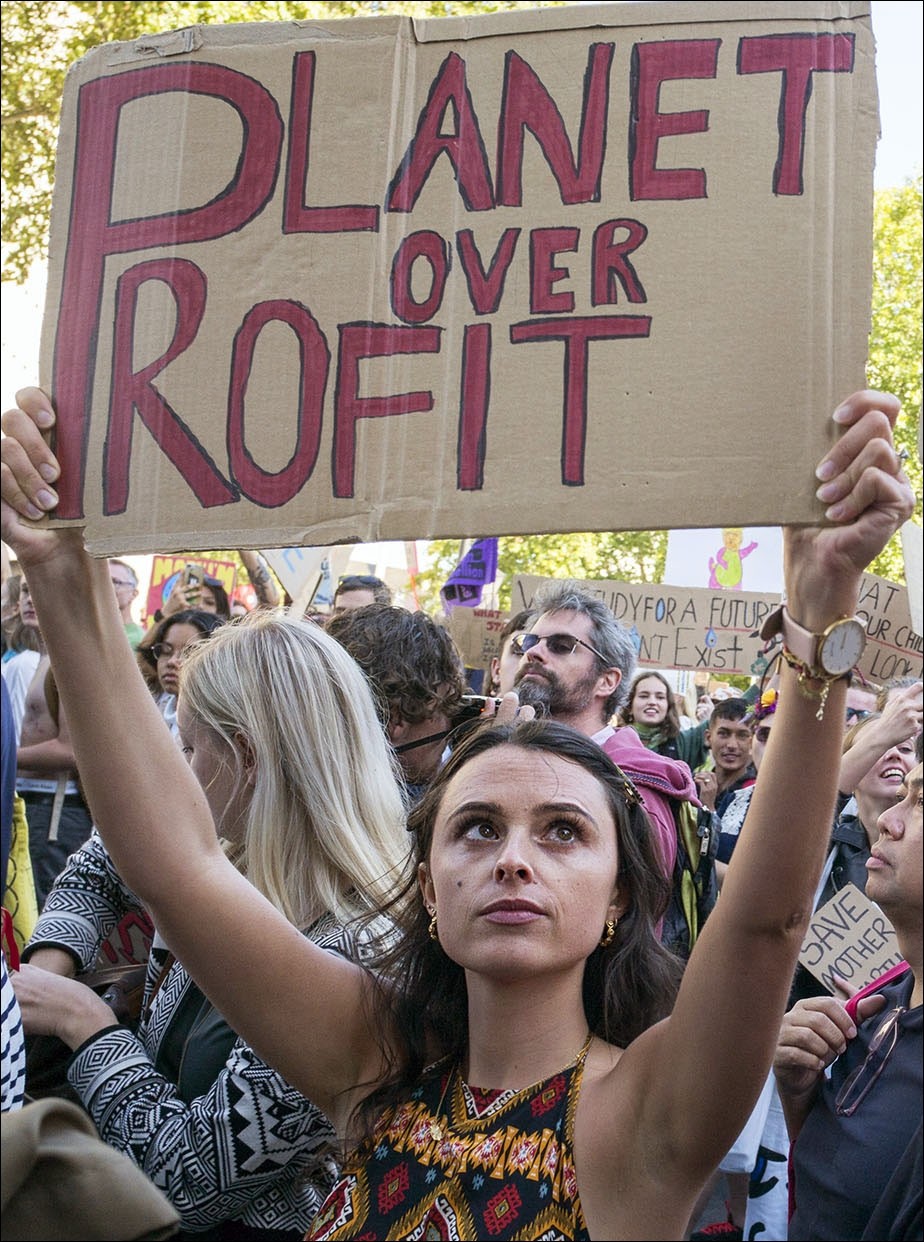 After banning young climate change activists from attending his speech at COP26, Chancellor Rishi Sunak – the UK’s richest MP – continued to make headlines with his speech on a “Financial Alliance for Net Zero â€.

This “alliance” aims to ensure that by 2050, 450 companies, representing $ 130 trillion in assets, will be “aligned” with net zero emissions.

By the way, this represents 40% of total global assets, indicating the enormous economic power these giant corporations wield. Indeed, four years ago, it was pointed out that only 100 companies were responsible for 71% of CO2 emissions since 1988.

But only a third of the assets allocated by the alliance will be devoted to low-carbon investments in the next decade. And while that $ 43 trillion is a huge sum, it is estimated that $ 100,000 billion in investment will be needed over the next three decades to achieve the net zero goal.

Also, to highlight the contradiction in this initiative, there is no restriction on those companies investing in new fossil fuel projects.

And we’ve been here before. In 2009, US President Barack Obama announced that major capitalist countries had pledged $ 100 billion a year to low-income countries in the form of climate change investments. In 2019, the G20 actually provided $ 80 billion. Of that amount, only $ 20 billion has been set aside to help people adapt to the impact of climate change. And only 7% of that money went to the 46 poorest countries.

And to put salt in the wounds, most of that money was in the form of loans that have to be paid back with interest. In other words, the countries most affected by climate change are forced to accumulate more debt to finance the disasters that the advanced capitalist countries have caused!

Meanwhile, since 2015, the G20 countries (comprising the world’s largest economies) have spent $ 3.3 trillion to subsidize their fossil fuel industries.

As chancellor, Sunak has been accused of blocking green measures and is said to have opposed his own government’s â€œnet zeroâ€ program.

In its March budget, Sunak announced a â€œsuper deductionâ€ tax relief measure. This was seen as another tax break for fossil fuel companies.

In total, he has allocated Â£ 145m for environmental measures – barely 0.01% of GDP (total economic output) – while committing Â£ 40bn for policies that will increase greenhouse gas emissions .

Therefore, it would nationalize the top of the economy – the fossil fuel / energy sector, as well as banks, other large financial institutions, large-scale agribusiness, transportation, etc.

Under public ownership – and tapping into the enormous accumulated resources created by the labor of the working class but currently owned by the capitalist class – a plan for sustainable production would be drawn up and democratically approved. Then we could quickly, without job losses or pay cuts, rightly switch to a green, zero-carbon economy.