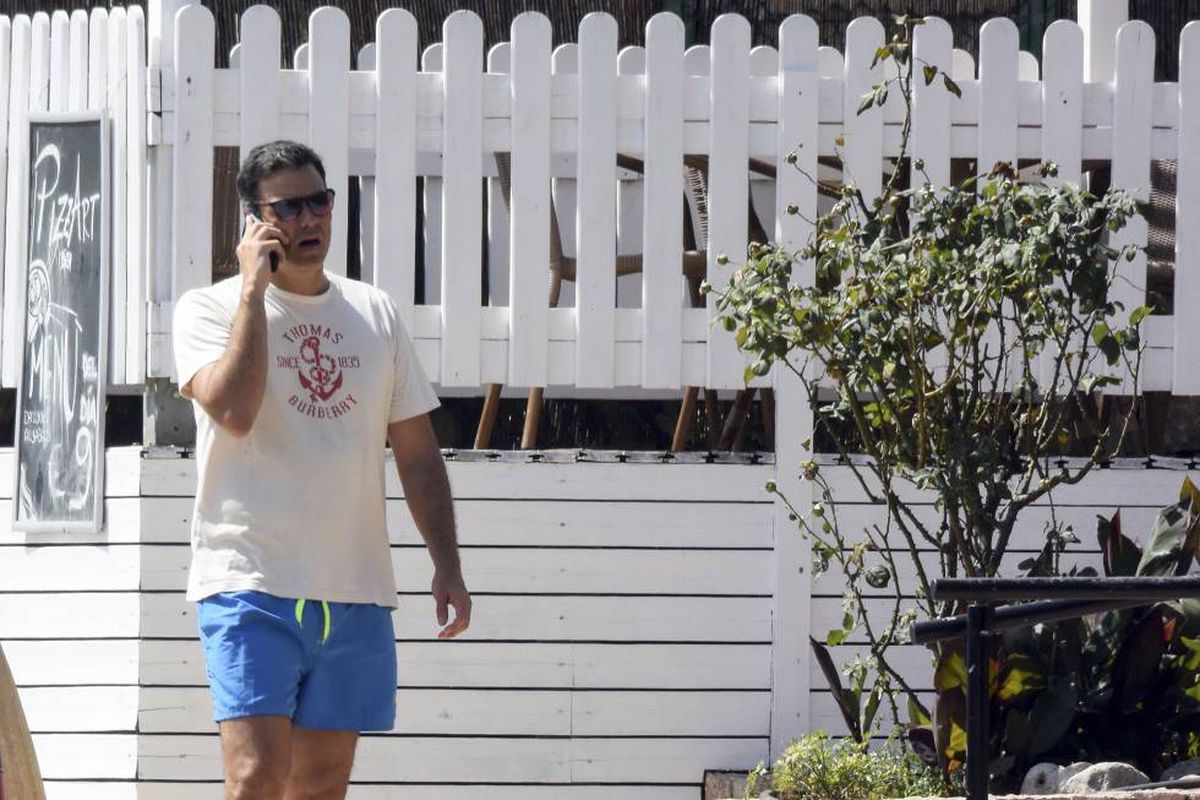 spain Socialist Party (PSOE) says he will not revise his decision to reject support for interim Prime Minister Mariano Rajoy of the People’s Party (PP) in its attempt to form a government during the nomination debate which will begin on August 30, preferring to wait until October, after two key regional elections in Galicia and the Basque Country, when its federal committee will meet .

The Socialist Party is already assuming that Rajoy will not garner enough support in Congress in a first vote on August 31.

To be reinstated as Prime Minister of the country, following an inconclusive second election in June, Mariano Rajoy will have to obtain an absolute majority in a vote to be held on August 31. If this is not successful, a second vote, for which a simple majority will suffice, will take place on September 2.

The Socialists won 85 seats in the June 26 election, while Podemos won 71, leaving them 20 seats less than the majority.

At present, Rajoy does not have the support of Congress to be elected Prime Minister. He would have 170 votes with the support of Ciudadanos and the Canary Islands Coalition, but it would take six more for an absolute majority in the first round, for a total of 11 abstentions in the second, and will therefore have to seek support from the country’s regional parties.

The PP acceded to Ciudadanos’ demands last week and signed an anti-corruption pact. The agreement was part of a memorandum of understanding six measures Ciudadanos presented to the PP last week. But Ciudadanos has made it clear that the deal is only a prerequisite for Rajoy’s backing in the Congress vote later this month.

The Basque Country and Galicia will both hold elections on September 25, the results of which could affect Rajoy’s chances of garnering support from Congress to attempt to form a government if he fails later this month and the country is due to return to the polls for a third time in 12 months – this time on December 25 – which would likely produce a similar result to June.

Socialists have rejected support for Rajoy, rejected idea of â€‹â€‹third elections on Christmas Day and have so far rejected Podemos’ advances

In both regions, the balance of power is delicate: Galicia is currently ruled by the PP, where it has a majority of one seat in the regional parliament; in the Basque Country, the Basque Nationalist Party (PNV) runs a minority administration with the support of the left-wing nationalist group EH Bildu.

Socialists, led by Pedro SÃ¡nchez, have rejected support for Rajoy, rejected the idea of â€‹â€‹a third election on Christmas Day and have so far rejected advances from the left Podemos party to form a coalition administration and to seek the support of Ciudadanos and the nationalist parties. SÃ¡nchez has few options: the federal committee met in July and reiterated its refusal to support Rajoy.

The Socialists won 85 seats in the June 26 election, while Podemos won 71, leaving them 20 seats less than the majority. It is unclear whether Ciudadanos, which drew up a joint electoral platform with the Socialists in February, would support such a coalition.

So far, the Socialists have ruled out trying to form a coalition, largely because of Podemos’ insistence that Catalonia be allowed to hold an independence referendum. Both parties seem to have lost the political initiative.

Under pressure: Campaigns that persuaded companies to change the world | Guardian of sustainable business