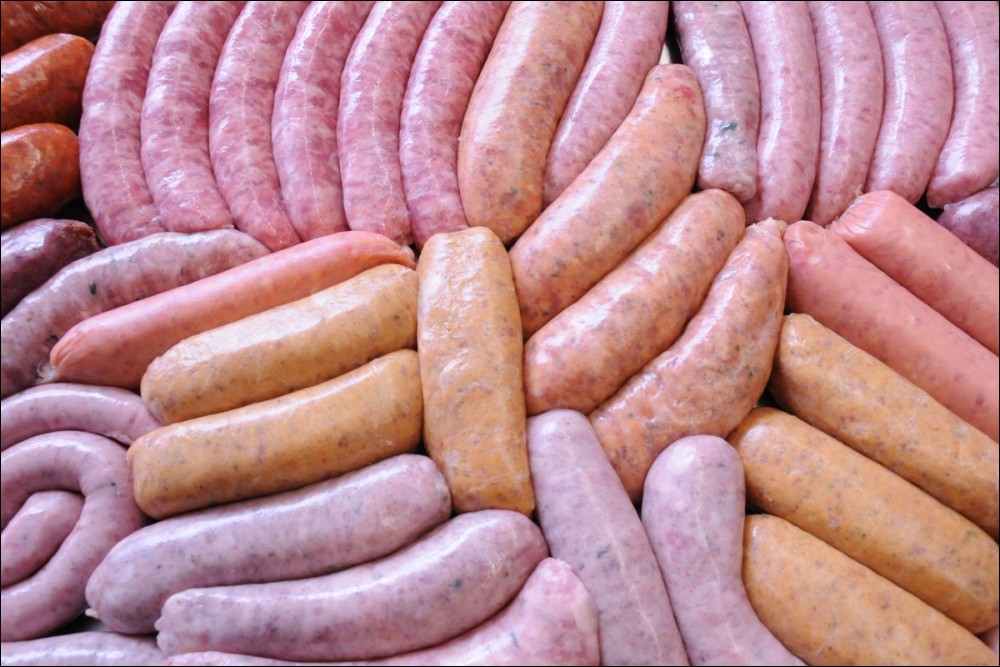 Karro Foods workers in Hull got a 7.1% pay rise over two years.

Trish, a shop steward and main organizer of the dispute, said when they went on strike, workers didn’t believe they could win but had to do something.

Many of them have to spend the day doing back-breaking work for minimum wage. Shockingly, a large chunk of the workforce depends on food banks.

This victory will increase the confidence of the workers of Karro as well as of the broader labor and trade union movement that has supported them.

40 years later: mandatory reselection more vital than ever for Labor

Is a workers’ Brexit deal possible?

Freshers fairs 2019: Students eager for change and determined to fight

Boris defeated must go … and all the Tories with him!

Bromley Library strikers got it right

Hull: construction workers’ walkout forces employer to back down

Active and strong member of the Socialist Party turns 80