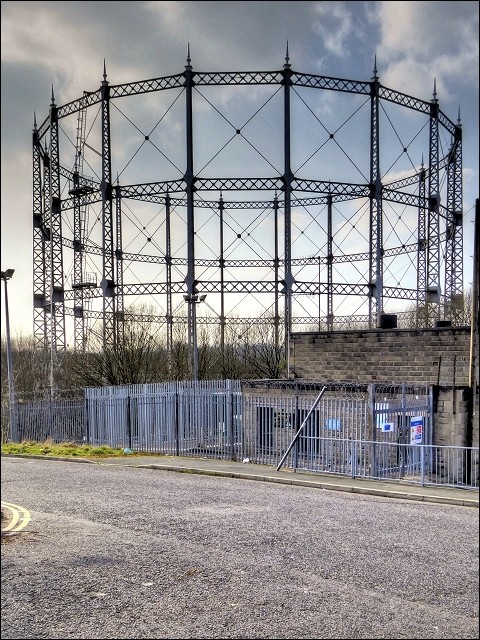 The bosses of energy-intensive industries are calling for government bailouts. Soaring international gas prices are increasing the cost of energy and threatening industry profits. With the threat of bankruptcy of some companies, workers’ jobs could be threatened.

As is increasingly the case, cracks are widening in Johnson’s cabinet. Business Secretary Kwasi Kwarteng has clashed with Chancellor Rishi Sunak over the issue of financial aid to UK industry hit by rising energy prices. This reflects divisions between larger sections of the capitalist class over the way forward for British capitalism, with Sunak favoring spending restraints. Johnson has sided with Kwarteng’s call for a bailout, but details of any deal have yet to be revealed.

We cannot trust the Conservatives to save jobs and act in the interests of workers. Many of these industries have made profits and their shareholders have collected lucrative dividends, and now they want a bailout. In September, ministers already agreed on a bailout for CO2 supplier ‘CF Fertilizers’ – such are their fears that a lack of CO2 could disrupt supply chains, especially food production. Many workers will ask: where is our bailout to cover the cost of rising energy bills?

Responding to this pressure, Sunak insisted that any package will be subject to conditions – that questions will be asked about dividends and bonuses before issuing state-guaranteed loans. There is no doubt that the Treasury is feeling under scrutiny after the Greensill scandal – where former Prime Minister David Cameron used his connections to push for a loan for Greensill Capital before its subsequent collapse in March.

The exact details of government funding for Greensill and the extent of the bailout for CF Fertilizers remain under wraps. The only way to determine what resources these companies really have access to is to open the books for inspection by workers and unions.

Bailouts, including in the form of government guaranteed loans, should not simply be handed over to bosses just to lay off workers or start making lucrative profits again in the future. The only way to secure jobs in these industries is to rely on nationalization under the democratic control and management of the workers. Investments could then be planned to ensure a transition to green production that protects jobs and conditions.

Volatility in global markets and further disruption in supply chains will continue to compound capitalist instability, with rising prices hitting workers hardest and putting jobs at risk (see ‘Economic instability of capitalism in the new normal On socialisteparty.org.uk). Only a democratic and socialist planned economy based on public ownership of banks and the main levers of the economy can overcome the chaos of capitalism in crisis and ensure the security and prosperity of workers, as well as a sustainable future for the planet.