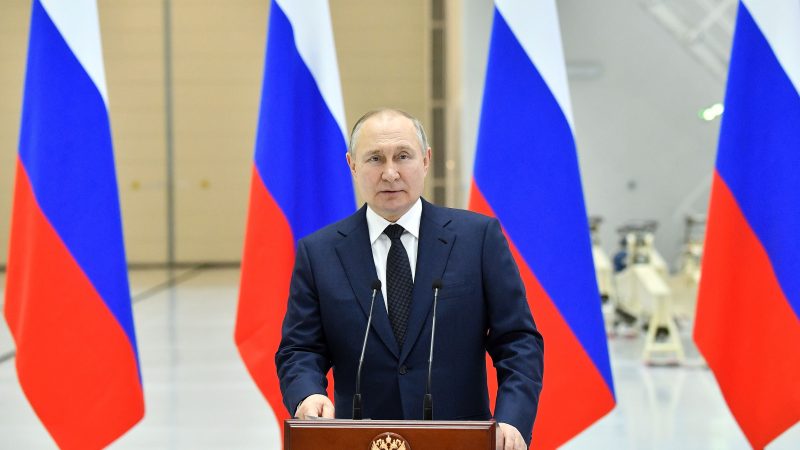 An organization of Russian speakers (SVK) and the Belarusian diaspora in Finland have launched a campaign calling for a ban on a pro-Putin convoy planned to commemorate the Soviet victory over Nazi Germany in 1945.

The convoy, organized by RuFi, an organization with Russian and Finnish members, is scheduled to travel from the town of Hyvinkää to Helsinki on Sunday May 8. The organization which promotes Finnish-Russian friendship has only a few hundred members.

Its Facebook pages reflect official Russian propaganda. According to RuFi, Russian soldiers are doing everything to protect Ukrainian civilians, although the Russian operation has been slow to progress due to the Ukrainian army’s use of civilians as human shields.

However, SVK denounced the propaganda and launched a petition against the planned convoy by addressing Finland’s 80,000 Russian speakers.

“We cannot allow that in the midst of such drastic events resulting from the inhumane Russian attack on Ukraine, Finnish cities are filled with people wearing Russian military uniforms and symbols of an aggressive administration,” reads -on in SVK announcement.

The organization has also launched a change.org petition, calling for the convoy to be cancelled. By Tuesday afternoon (May 3), the petition had garnered nearly 3,000 signatures.

Meanwhile, RuFi web pages have also been hacked and taken over. Now they appear in blue and yellow with the title “Putin, fuck you!”.

Diversity of Cultures ~ II – The Statesman