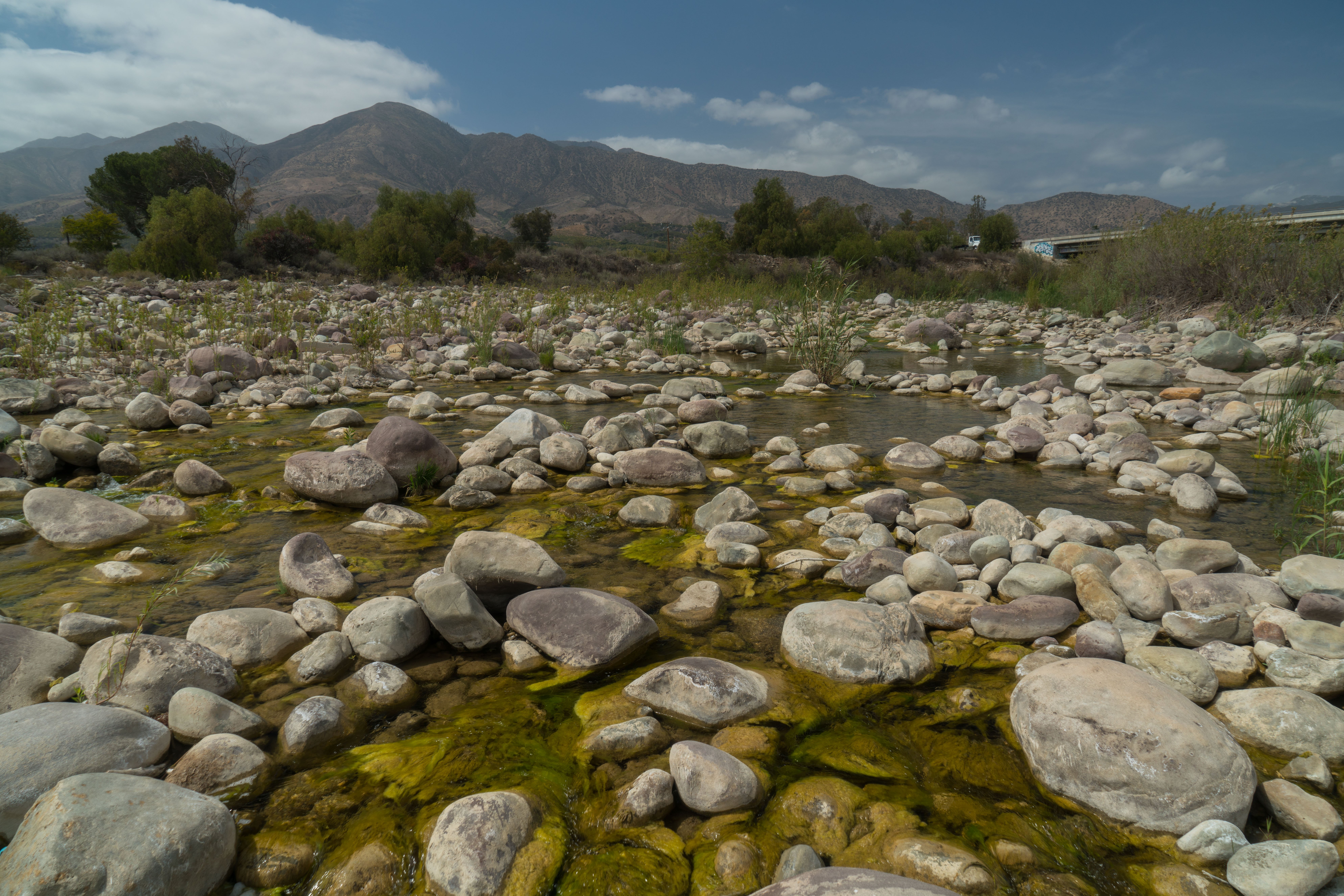 LOS ANGELES — A new report released today called on decision makers in Ventura and Los Angeles counties to apply sustainable water management practices to the Santa Clara River, known as the Utom to the Chumash people. .

Published by the Center for Biological Diversity, the 2022 State of the Fall identifies major threats and conservation goals for the 116-mile river that stretches from the Angeles National Forest in Los Angeles County to the Pacific Ocean in Ventura County. It is the largest watershed in Southern California and is home to over 110 special status animals and plants. The river is threatened by development, water diversions, and other harmful practices that could decimate habitat for fish like the unarmored threespine stickleback, California red-legged frogs, and other sensitive species. .

“Southern California is extremely lucky to have a gem like Utom, and we need to make sure we conserve it,” said Ileene Anderson, senior scientist at the Center. “Over-pumping of the watershed and encroaching development could quickly turn this biological hotspot into a faint memory. Fortunately, we have a roadmap to secure the future of this one-of-a-kind river.

The report, which outlines key strategies for long-term watershed protection, comes five years after a historic settlement was reached on Newhall Ranch, a development along six miles of Utom. Conservation groups including the Center, the Wishtoyo Foundation and the California Native Plant Society, as well as the Chumash Indian Band of Santa Ynez, have challenged residential and commercial development for decades. In 2017, an agreement was reached that reduced the project’s footprint, secured solar and electric vehicle infrastructure, and preserved thousands of acres of wildlife habitat.

Since then, conservation groups have also protected endangered rainbow trout at the Vern Freeman Dam, stopped a Los Angeles County development from paving a creek that feeds Utom, and launched scholarships. a $100,000 value for students dedicated to watershed protection.

Utom, or Phantom River, was named by the Chumash people because its water flow can come and go like a ghost. To protect the ecological health of the watershed, the report calls for policies that prohibit development in sensitive areas along the river, reduce groundwater pumping, and encourage regional water recycling and other conservation strategies. water conservation.