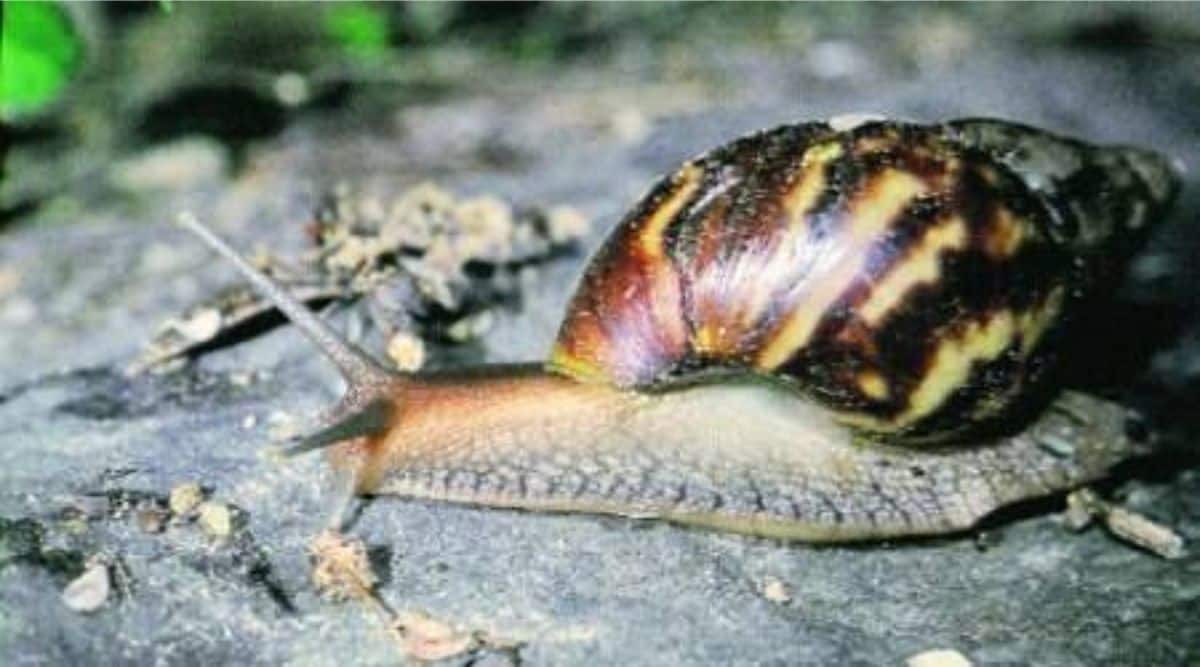 Rapid urbanization and poor land use, especially near major rivers in the city of Pune in recent decades, have directly contributed to the decline of gastropods (shell organisms), according to a new study.

Many native snails, which were once commonly seen in Pune’s rivers, have been replaced by invasive species, as evidenced by samples taken from the banks of tributaries of Mula, Mutha, Indrayani and Pavana by Pune-based researchers.

The findings are more relevant and come at a time when the Pune Municipal Corporation (PMC) is soon to launch the Mula-Mutha River Front Development Project, which researchers and environmentalists are unequivocally calling a looming catastrophe with regards to biodiversity and river ecosystems in the city.

“Habitat modification undertaken in the name of beautification and restoration (of the river) without consulting scientific experts in restoration ecology can have a severe impact on the native ecology of any aquatic ecosystem. “, said Sameer Padhye, co-author of the study and researcher at Biologia Life. Science LLP, Ahmednagar.

The new study, published in the Journal of Urban Ecology, concluded that sites with increased urbanization reported a decrease in gastropod species richness – a key indicator of a healthy environment for the snail population. No more than two or three species have been recorded in heavily built-up areas, the researchers found. The Mula and Mutha rivers – which flow through the more developed areas of cities – provided a not-so-healthy marine ecosystem for these shell-like organisms, said Mihir Kulkarni, lead author and Pune-based biologist. Whereas better species richness has been noted in the tributaries of the Pavana and Indrayani rivers, he added.

A total of 13 species of gastropods have been recorded at seven sites in these four river tributaries. Notably, a non-invasive species of snail named Physella acuta – whose presence was restricted to the Mula River about 25 years ago – has now spread and has been found growing in the other three rivers as well, highlighting thriving non-native species and their dominance all linked to urbanization. While many studies are typically conducted on the biodiversity and species richness of large animals and fish, very little is known about smaller and micro-sized organisms. The researchers argued that detailed identification of flora and fauna and assessment of their species was imminent in order to avoid species loss.

“If the banks are altered without conducting a detailed study of the biodiversity or ecology of the natural flora and fauna, these organisms will perish after the alteration due to habitat destruction. Very little or no attention is given to small organisms that are more diverse in proportion and abundant than large animals,” Padhye said.