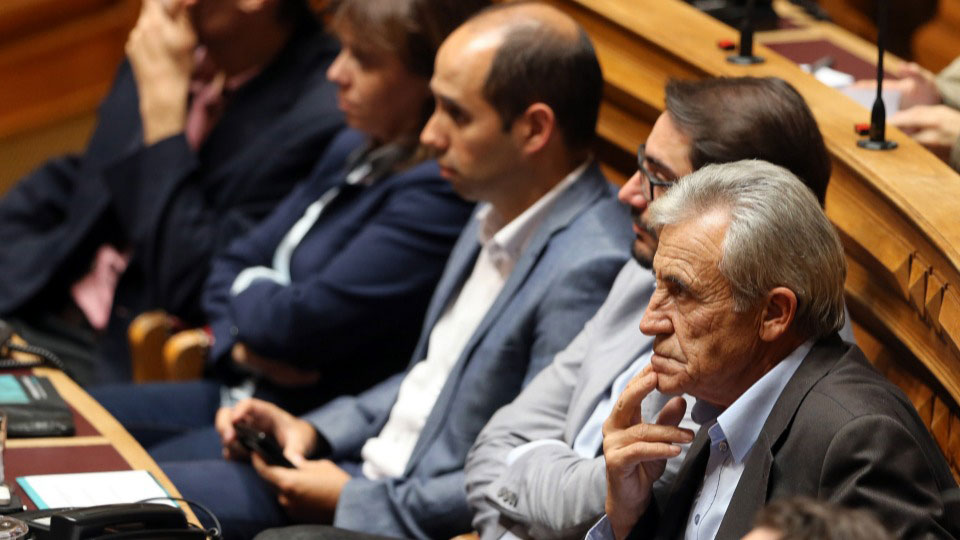 Portuguese Communist Party leader Jeronimo de Sousa, right, and other Communist MPs attend a parliamentary session in Lisbon. The PCP and other left-wing parties rejected the 2022 budget proposal presented by the Socialist Party government. De Sousa said he was not offering enough for the Portuguese working class. | Armando Franca / AP

Portugal is on track for a snap parliamentary election after its parliament on Wednesday evening rejected the state’s draft budget for 2022.

Prime Minister Antonio Costa was defeated by 117 votes to 108, with five abstentions, after left-wing parties, including the Portuguese Communist Party (PCP), refused to support the Socialist Party’s budget.

It is the first time since the restoration of democracy in 1974 that a budget proposal has been rejected in Portugal. Costa said he would not resign following the vote, but admitted it was a “personal defeat”.

“I did everything I could to make this budget work without adding anything to the detriment of the country,” he said.

New elections now seem inevitable, with Portugal’s conservative President Marcelo Rebelo de Sousa saying on Monday that if the budget is not approved he will have no choice but to dissolve parliament.

The budget will be key to boosting the country’s economy with billions of funds allocated by the EU in the wake of the COVID-19 pandemic. Last year’s budget proposal was only narrowly adopted after the Communist-Green coalition abstained from voting.

But the Communists said the 2022 budget proposal did not contain enough for the Portuguese working class, with a lack of investment in jobs, housing and public services.

“There is no future for a country based on low wages,” PCP parliamentarian and party leader Jeronimo de Sousa said during the debate.

The party said it had no choice but to reject the budget proposal after its suggestions were rejected.

“We will continue on the right side of the fight, alongside the workers and the people, because it is with them and with the defense of their rights and interests our first and main commitment,” said MP Joao Oliveira. 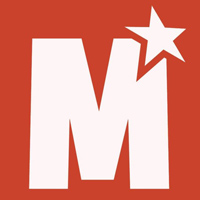 Ecology and diversity of Terfezia towards culture – sciencedaily