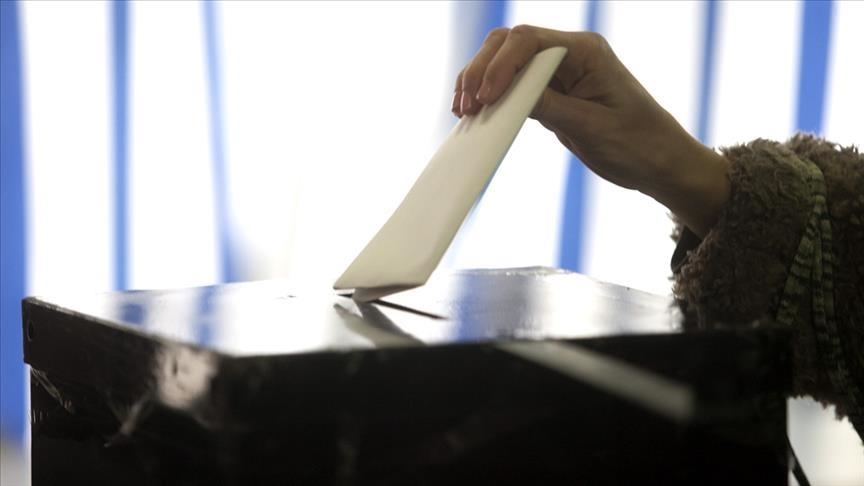 According to initial projections by Portuguese broadcaster RTP, the PS, led by Prime Minister Antonio Costa, won between 102 and 116 seats in the 230-seat parliament with 37% to 42% of the vote against 27% to 35% for the Social Party. Democrat (PSD), centre-right opposition.

The PS would have narrowly won in the 2019 elections, but since it is not expected to win an outright majority in parliament, it needs to find support from other parties.

Raising its votes as expected, the far-right Chega (Enough) party could become the third party with 5 to 8% of the vote.

The Portuguese voted for the 17th time in the history of democracy after the Carnation Revolution, which ended the dictatorship on April 25, 1974.

While 21 political parties took part in the elections to elect 230 deputies to parliament, nine parties were to win the majority of seats.

The PS, in power since November 2015, was unable to pass the 2022 budget through parliament because it failed to convince the left and the communist parties that supported the minority government from the outside.

Voter turnout was expected to be low due to the coronavirus pandemic. Nearly one million people, or 10 percent of the country’s population, are under home quarantine due to COVID-19.

Turnout was 48.57% in the last elections held in 2019, which fell to 40% in the January 2021 presidential election. The Portuguese press believes that this rate is likely to drop further.

Some 300,000 people, including the Prime Minister, had already voted in ballot boxes set up on January 23 in some major cities such as Lisbon and Porto to boost turnout.

A total of 10.8 million voters are registered.

Costa, 60, who served as prime minister for six years, will go down in history as the country’s longest-serving prime minister since the Carnation Revolution.

Rui Rio, 64, former mayor of Porto, has led the PSD since 2018 and wants to bring his party to power.

Copyright 2022 Anadolu Agency. All rights reserved. This material may not be published, broadcast, rewritten or redistributed.