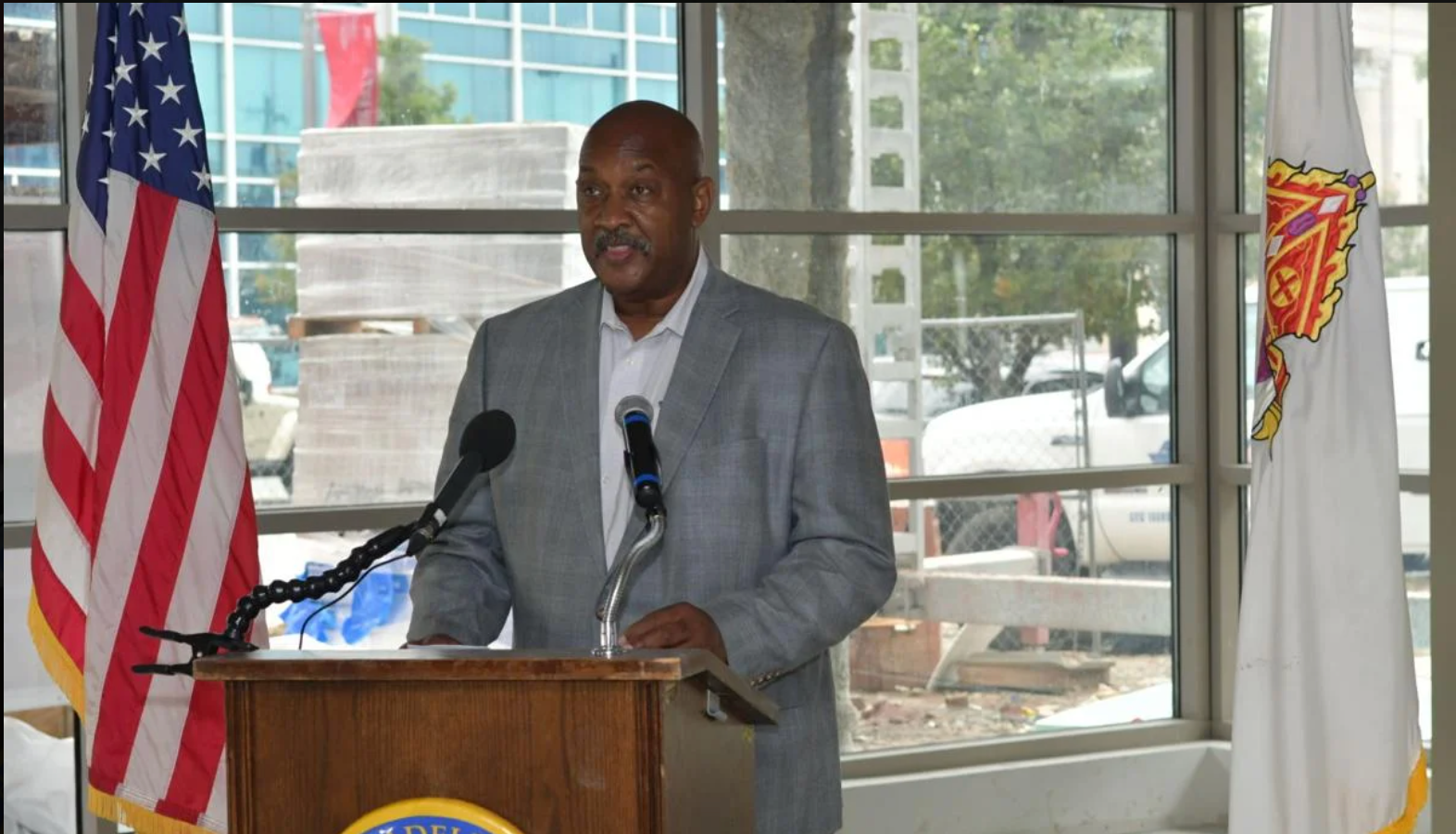 By the staff of the Philadelphia Tribune

Evans’ two legislative initiatives were passed by the House as part of the National Defense Authorization Act, considered one of the few “must-have” bills that Congress deals with each year.

“Military Service Academies represent a tremendous opportunity for those who wish to serve their country in this way, including a free four-year college education. So I worked for several years to improve the diversity of the academies’ student population, especially among candidates from the 3rd congressional district. I am very happy that my amendment was accepted in a voice vote,” Evans said.

Evans’ amendment would amend the Department of Defense’s annual report on the demographics of military service academy applicants to identify disparities in demographic categories and identify suspected causes of those disparities in the process. candidacy or appointment.

Evans represents Pennsylvania’s only congressional district with a majority African American population. He urged those interested in a service academy appointment to visit his website (evans.house.gov) to begin reviewing the process. Interested persons can apply now. October 31 is the application deadline for 3rd District residents.

In the same bill, Evans also won House passage of his legislation that would continue the Delaware River Basin Restoration Program, which benefits four states – Pennsylvania, New Jersey, Delaware and New Jersey. York. The program was created in 2016 and is set to expire next year — reauthorization would extend it to 2030. Evans introduced the legislation with Reps. Brian Fitzpatrick, R-1st District, and Lisa Blunt Rochester, D-Del.

“I am proud to be the primary sponsor of the Chamber of the Delaware River Basin Conservation Reauthorization Act. The Restoration Program provides invaluable support, through technical assistance and grants, to restoration and protection activities throughout the Delaware River Basin, a vital watershed covering more than 13,000 square miles in four states. and reaching over 7 million people,” Evans said. “Maintaining the program is critical to protecting ecological diversity, improving water quality and mitigating flood damage, expanding public access and recreation, and generating economic opportunity across central Atlantic.”

In addition to renewing the program through 2030, the legislation would align federal cost-sharing provisions with the new Infrastructure Investment and Jobs Act in two ways:

increase the federal share of projects in small, rural or disadvantaged communities to 90%; allowing the Secretary of the Interior to waive the cost-sharing requirement entirely if a grant recipient is determined to experience significant financial hardship.

This story was first published by the Philadelphia Tribune, an editorial partner of the Pennsylvania Capital-Star.

Empowering People: How Awareness and Behavior Campaigns Can Help Citizens Save Energy During and Beyond the Current Energy Crisis – Analysis