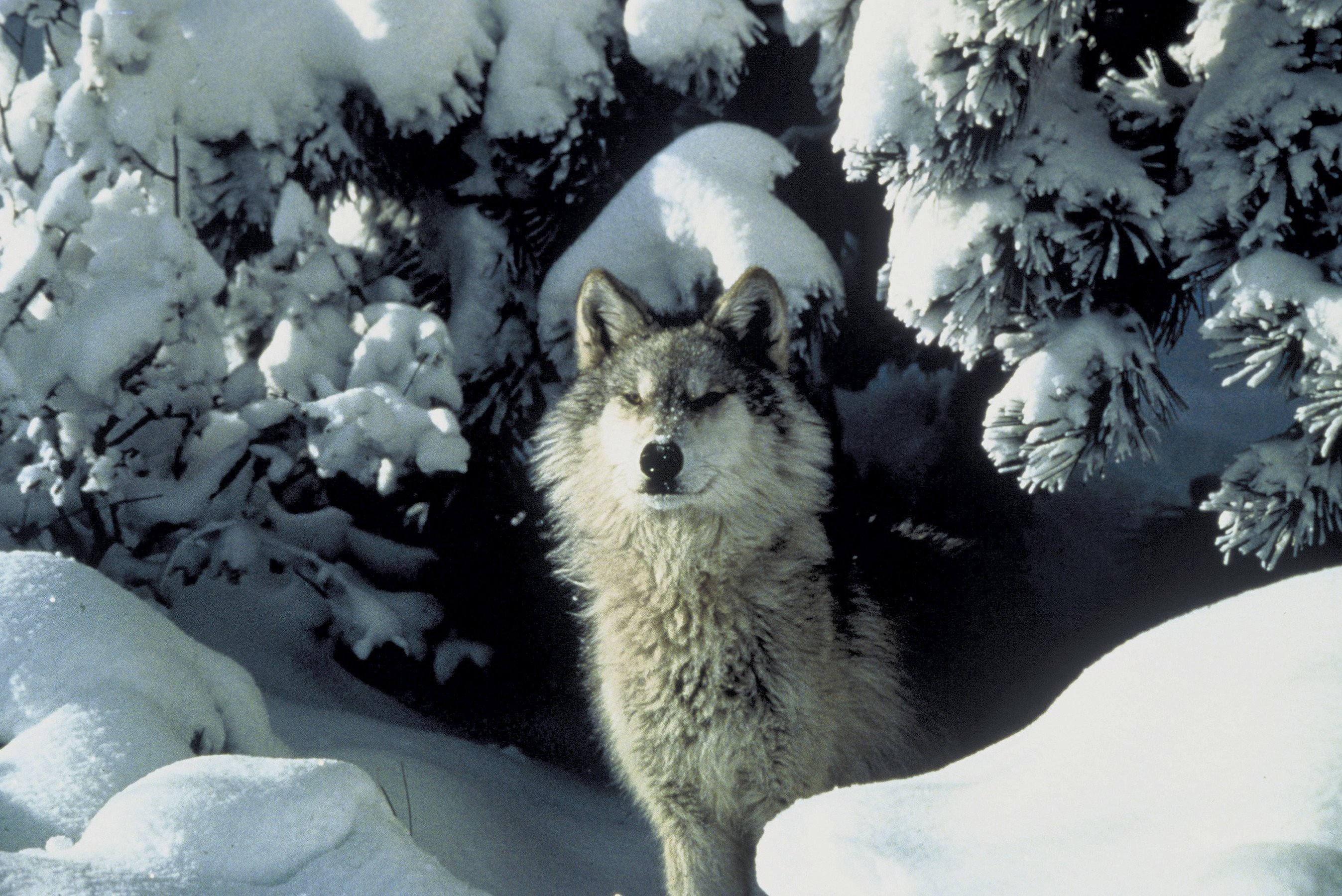 SAN FRANCISCO — A first-of-its-kind analysis by 20 leading scientists has identified a network of 11 federally owned reserves where wolves and beavers could be restored across the western United States. Restoring these keystone species could also improve the degraded habitat that supports 92 threatened and endangered species, including the Gunnison sage-grouse and the New Mexico meadow jumping mouse.

The report, titled Reviving the American West, shows that gray wolves and North American beavers provide invaluable benefits to the ecosystem, including drought relief and stream restoration. It describes how restoring these two species and ending cattle grazing on federal public lands would have many benefits for the degraded ecosystems there.

The report also comes as the Biden administration pursues its “America the Beautiful Plan,” which aims to conserve 30% of U.S. land and water by 2030.

“We are deeply inspired by this compelling report that makes the case for rewilding the West,” said Amaroq Weiss, senior wolf advocate at the Center for Biological Diversity. “We know from our own previous analysis that there are at least 530,000 square miles of suitable habitat for wolves in the United States, but only about a third of that has wolves. This new report supports our conclusions and goes even further, indicating how countless other threatened and endangered species would benefit from the restoration of wolves and beavers in these landscapes.

Even though cattle grazing on public lands is ubiquitous in the western United States, only 2% of national meat production comes from all federal lands where cattle grazing is permitted. Grazing harms waterways and wetlands, alters fire regimes, inhibits the growth of woody species that many wildlife use for food, and threatens an already warming planet in the form of emissions. of greenhouse gases. The report says mining, logging, and oil and gas drilling also threaten the survival of many species on public lands.

The report analyzed large areas of potential gray wolf habitat on federal lands in western states and identified potential wildlife pathways between them to create a Western Rewilding Network. The report then inventoried threatened and endangered plant and animal species with at least 10% of their ranges within the network identified. It showed that 92 threatened and endangered species in nine taxonomic groups – including fish, birds, insects, flowering plants and more – reside in the network area.

These species would greatly benefit from the end of cattle grazing, the recovery of gray wolves, and the reintroduction of beavers into suitable habitat within the system. The return of wolves to the landscape would aid in the natural control of native ungulates such as elk and deer, which are overabundant. Reducing the number of native ungulates could help restore the vegetation that other native species need to thrive. Similarly, the return of beavers would restore the ecological functioning of riparian areas along streams and rivers, which support up to 70% of wildlife species.

“We are at a crossroads that demands bold action to save life on Earth,” Weiss said, “And that means setting aside vast tracts of land and restoring the natural processes and native species that have kept these vibrant places alive. and wholesome for eons.”

To learn more about the actions urgently needed to stop the extinction crisis, read the Centre’s 2020 report, Saving Life on Earth, which proposes, along with other key actions, to set aside 30% of Earth’s land. by 2030 and 50% by 2050.

Identification and analysis of genetic diversity of Rickettsia at Dermacentor nuttalli in Inner Mongolia, China | Parasites and vectors