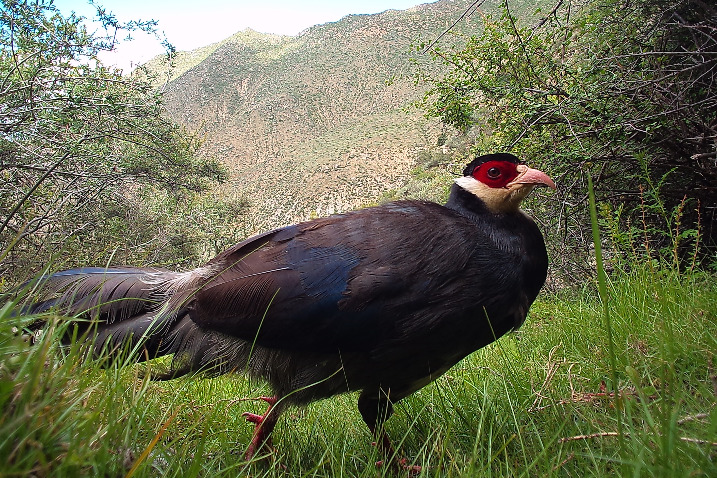 Image data captured during a wildlife survey revealed that Lhasa, Tibet Autonomous Region, is stably home to at least 80 species of animals and the city is biologically diverse, according to the Bureau of Ecology. and environment of Lhasa.

From June 2021, the office launched a biodiversity survey project with the support of the Chinese Research Academy of Environmental Sciences to check the biodiversity status of the city.

Between June and August last year, infrared cameras were placed in areas of high density wildlife movement in city districts and counties. According to an analysis of the captured data, the city has 80 species, including 22 species of mammals, 57 birds and one reptile.

Of the 80 species, 14 are state-protected animals of the first or second class, or more than 17% of the total.

The environment bureau quoted an unnamed expert from the Chinese Research Academy of Environmental Sciences who said the survey exceeded expectations, reflecting a high density of wildlife in Lhasa.

The office then said it would continue to work with the academy to place more infrared cameras and train more local residents to become more capable of ecological monitoring.