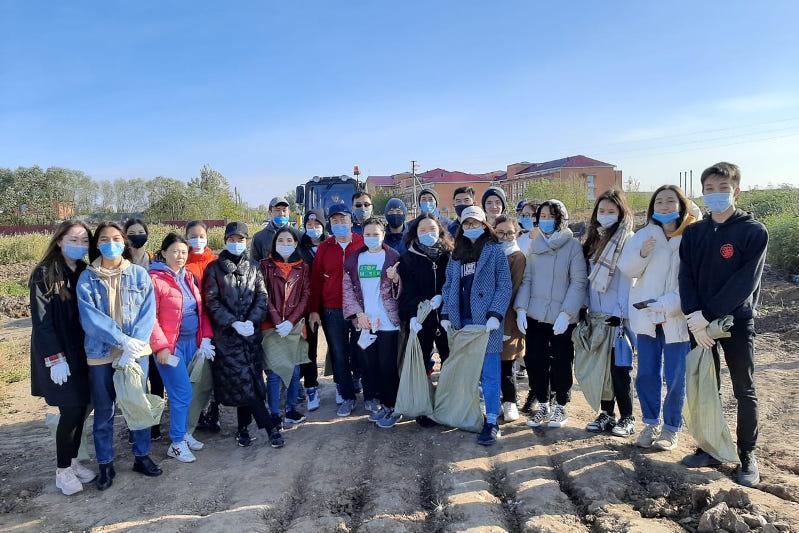 NUR-SULTAN – Kazakhstan participated in World Clean-Up Day on September 19, the press service of the Association of Environmental Organizations of Kazakhstan reported.

Photo credit: The press service of the Nur-Sultan municipal administration.

Volunteers, activists and government officials had the opportunity to meet like-minded people and contribute to the development of ecological awareness in Kazakh society.

â€œHead of State Kassym-Jomart Tokayev noted the need to pay attention to the ecological education of the younger generation in schools and universities in his State-to-Nation Address in September. The Birge – taza Qazaqstan (Together – Clean Kazakhstan) environmental campaign aimed to strengthen environmental values â€‹â€‹in society which should be reinforced regularly, â€the organizers said.

This year, the Ministry of Ecology, Geology and Natural Resources launched a tree planting campaign. Activists planted trees in a triathlon park and organized garbage collection efforts along highways leading to the capital. Sanitary and epidemiological measures were observed during these activities. 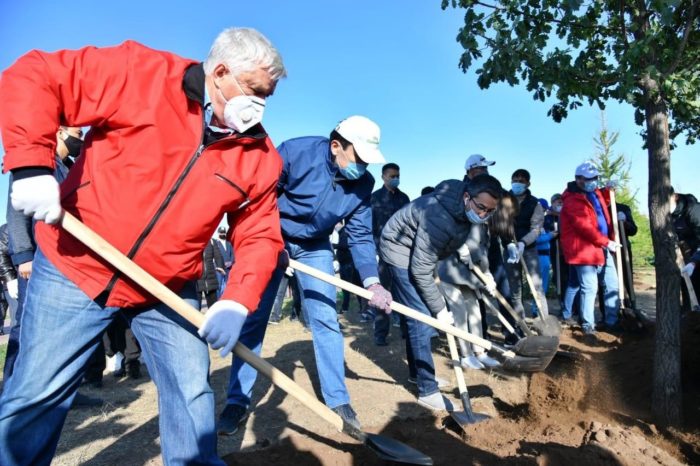 Photo credit: The press service of the Nur-Sultan municipal administration.

â€œThis is only the start of a major national action within the framework of the declared intention of the President of Kazakhstan to plant 2 billion trees in forests and 15 million plants in cities within five years. Tree planting will continue across the country. Today we are planting trees in a new park in the center of the capital. These trees will protect athletes from the wind, while making this place more comfortable and more beautiful. The park will become a popular destination for locals and help improve the city’s environment, â€Minister of Ecology, Geology and Natural Resources Magzum Mirzagaliyev said.

The city administration plans to plant around 30,000 trees and create 80,000 green spaces this year. The number of trees will increase every year.

The East Kazakhstan region organized the large-scale campaign among the regions with the participation of 30,000 residents who collected the waste. 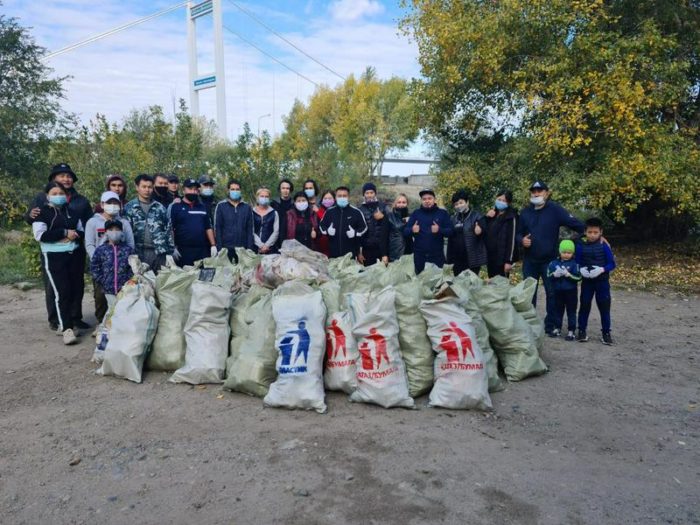 Government officials, schoolchildren, students and volunteers took part in the event. To meet sanitary standards, the areas were divided into small pitches of 10 people, who observed a distance of 1.5 meters.

“Many people responded when we posted information about the upcoming action on social media,” said the head of the Regional Association for Environmental Initiatives Yelena Berezinskaya-Abilova. â€œPeople came here today because they wanted to. Everyone made their contribution by cleaning up the area. Public concerns about environmental issues are increasing every year in the country.

Military personnel from the Akmola garrison planted 250 trees as part of the campaign, Khabar news agency reported. They also cleared the forest belt adjacent to the Nur-Sultan-Karaganda highway and helped the city’s utilities transport the waste to the factory. 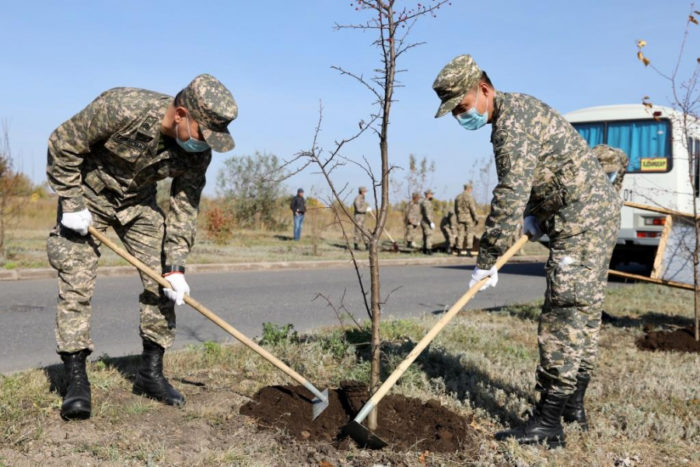 Some 157 countries and 18 million volunteers around the world participate in the World Cleanup Day campaign each year. Kazakhstan has been participating in the campaign for three years now.