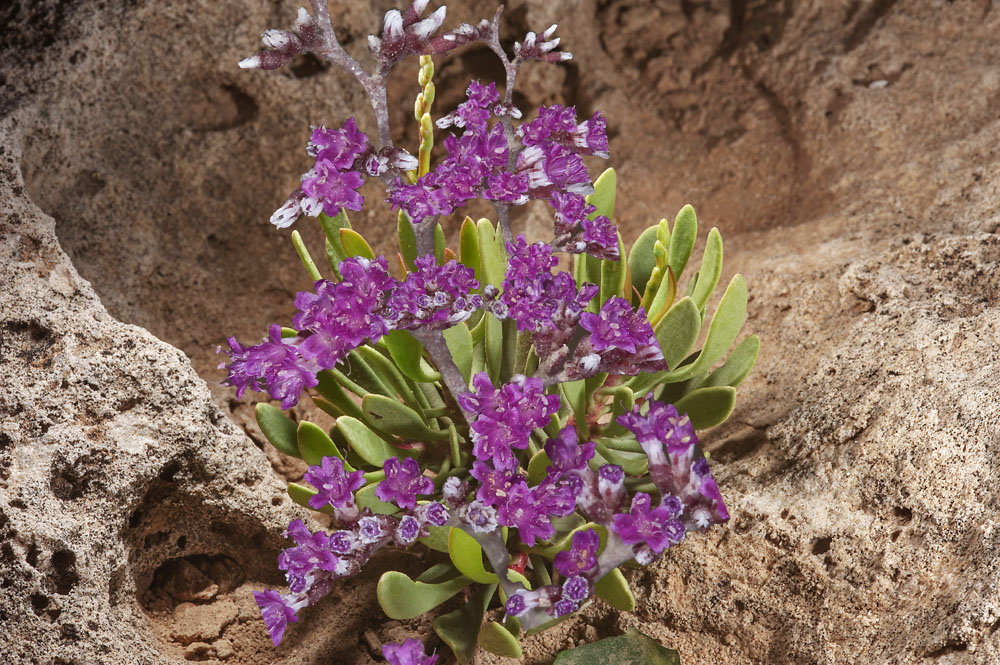 The Ministry of Environment and Climate Change represented by the Department of Climate Change on Thursday opened an environmental exhibition at the Katara Cultural Village Foundation.
The exhibition will run until December 18, coinciding with the National Day in South Katara Square. This is part of the Heritage Village activities organized by Katara.
The opening ceremony took place in the presence of the deputy secretary for environmental affairs of the ministry, Eng. Hassan Jumaa Bu Jamhour Al Mohannadi; Katara Managing Director Prof. Dr. Khalid bin Ibrahim Al Sulaiti; director of public relations at the ministry, Farhoud Hadi Al Hajri; City of Culture and Advisor to the Tunisian Minister of Cultural Affairs, Muhammad Al Hadi Al Jouini; Sofiane El-Feki, director general of the ThÃ©Ã¢tre de l’OpÃ©ra de Tunis; and a number of dignitaries and officials.
The exhibit features a number of images of Qatar’s land and marine environment, showcasing its natural diversity and ecological significance. In addition, it shows local wild plants, including the Qataf which was chosen in the slogan of the Qatar National Day (QND).
This year’s QND slogan is â€œAncestral Almost: A Matter of Trust,â€ based on the poetry of the founder of Qatar, Sheikh Jassim bin Mohammed bin Thani. The slogan represents the strong relationship of Qataris to their environment since time immemorial, they grew up there and were affected by its characteristics, so they coexisted with its nature, sea and land, in all its seasons, and they l ‘polled until they played an important and influential role in strengthening their identity.
Preserving the environment will be the main thrust of Qatar’s National Day (QND) celebrations this year, which will be branded under the slogan â€œAncient Grasslands: A Matter of Trustâ€.

Many activities, especially those related to educating people about the importance of the environment, will be held at different locations during QND celebrations. Qatar’s emphasis on the environment dates back to ancient times. The environment is one of the pillars of Qatar National Vision 2030. The Ministry of Environment and Climate Change is leading a number of initiatives to protect the environment, such as â€œPlant a Million Treesâ€ involving the community to participate in the initiative.

Fear of Omicron has little impact on Council poll campaigns