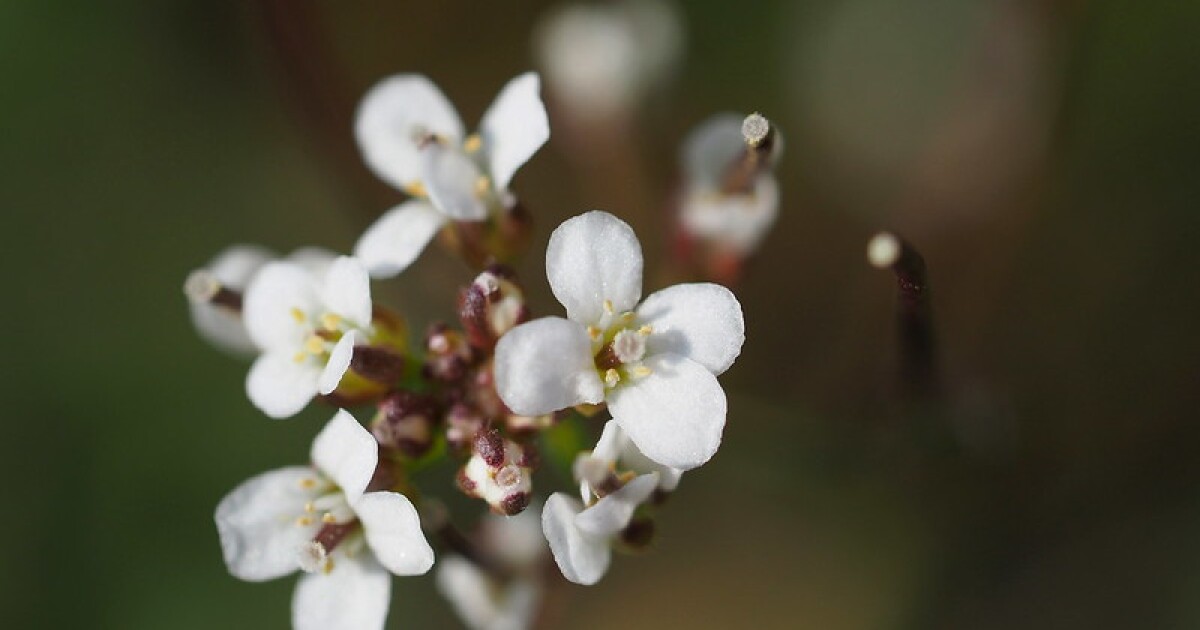 This month’s speaker from the USU Ecology Center explores how genetic diversity shapes a species’ ability to adapt to climate change. His findings could help shape global policies aimed at preserving nature.

Moises Exposito-Alonso is an assistant professor at Stanford University and a senior fellow at the Carnegie Institute for Science. The greater the genetic diversity of a species, he says, the more likely it is to adapt.

“We could talk in economic terms, diversify your portfolio of genotypes that you have, and each genotype bets for different ecological strategies…chances are that at least some of them will survive…and reproduce the next generation, maintaining some degree of genetic diversity upon which future environments will act and select the best,” Exposito-Alonso said.

Focusing on one species of mustard plant, Exposito-Alonso and his collaborators compared the plant’s genomes from 1,001 locations across its range. Next, they created a mathematical formula to describe how much genetic diversity the species could lose if the plant’s habitat shrinks. This formula, he says, can also be used to describe other species.

“It doesn’t matter if it’s a plant or an animal…it’s the same logic and it will be trade-offs and balances between these different fundamental forces of migration, mutation, gene flow that will determine how important changes in genetic diversity are.” space,” Exposito-Alonso said.

Although plant genetics may not be the first thing that comes to mind when we think of creating global policy, in a recent United Nations publication, that is exactly what they make. Exposito-Alonso hopes this will help species adapt in the future.

For more information on how to view Exposito-Alonso’s recorded seminars, visit https://www.usu.edu/ecology/recorded-lectures.