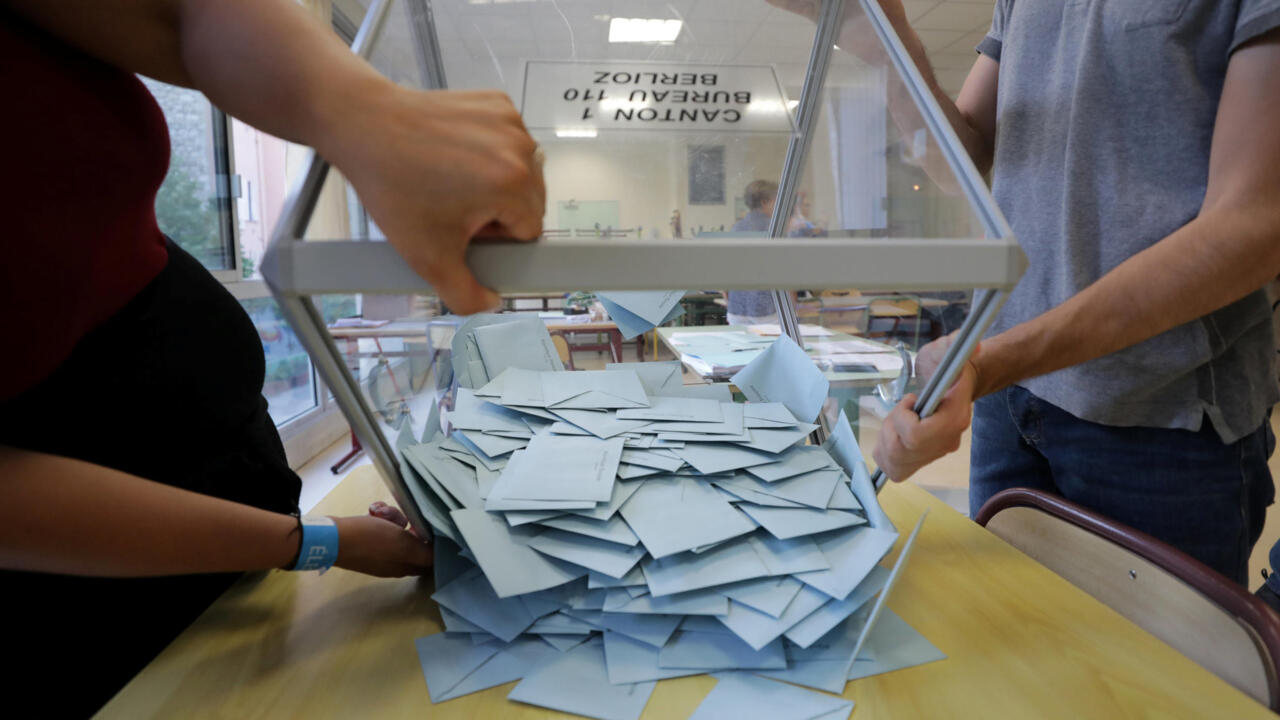 The campaign for the French regional elections, the first round of which will take place on Sunday, should focus on regional issues: transport, universities, health and the decentralization of the French state. But instead, much of the focus has been on national security and immigration issues, over which the regions have virtually no control.

“We do not take advantage of regional elections to talk about the major issues for France, such as the role of the regions, and what power local authorities should have,” laments political scientist Bruno Cautrès.

France has been trying to decentralize decision-making for decades, and a 2015 reform creating larger administrative regions aimed to give them more power.

The 18 French regions can control taxation and the regional councils, elected every six years, are responsible for the construction and operation of high schools, the management of universities and regional public transport.

Regional councilors sit on the boards of regional health agencies that oversee public health and hospitals, which have been strained during the Covid crisis.

And yet, very few regional election campaigns in 2021 focused on these issues. Instead, the debate has become nationalized, serving as a sort of referendum for the parties ahead of next year’s presidential election.

Listen to an interview with Bruno Cautrès in the Spotlight on France podcast:

Several candidates at the top of the regional lists should run for president in 2022, including Valérie Pécresse in Ile-de-France and Xavier Bertrand in Hauts-de-France. Regional elections are a way for them to gain visibility and relaunch their presidential candidacies.

For President Emmanuel Macron, these are the first regional elections of his Republic on the March party, which won national elections in 2017 but failed at the local level.

The party did poorly in local elections last year. “They don’t really have a grassroots base,” says Cautrès, which explains why the regional campaign focuses more on national rather than local issues.

“Normally, it should have been the role of the French executive to focus on a lot of regional issues and talk about decentralization. (Instead) the campaign has mainly focused on domestic issues, especially with a toxic debate we have in France about immigration, security and law and order.

These are issues close to the far-right National Rally, and polls suggest party leader Marine Le Pen is likely to find herself in the second round of the presidential election, as she did in 2017.

The growing acceptance of the National Rally as the dominant party, rather than a fringe far-right anti-immigration movement, poses a challenge to the center-right, which is desperate to convince voters of its own right-wing credentials.

“For a long time, the right in France, as in other European countries, was known to be the party of law and order, so it is crucial for them to show voters that they still own the country. ‘issue’, explains Cautrès.

“That probably explains why the campaign for the regional elections is too dominated by these issues,” he adds, even though the regions have no authority in matters of security, the police being under the jurisdiction of the Ministry of Interior and central government in Paris.

The nationalization of the debate around questions which ultimately have nothing to do with the real powers of the regions risks discouraging voters from voting.

Turnout is expected to be low for an election that many find uninspiring, although there could be an opportunity to address some fundamental issues.

The Yellow Vests protest movement, which began in November 2018, has raised many questions about the role of government in people’s lives and the concentration of wealth and power in Paris.

“There was an aspect of popular insurrection to the yellow vest crisis,” says Cautrès, and while the weekly protests have died down, many issues remain unresolved.

He warns that the lack of focus on regional issues in these regional elections will exacerbate the problem: “France cannot afford a second yellow vest crisis this year.

Find an interview with Bruno Cautre in the Spotlight on France podcast, to listen to here.