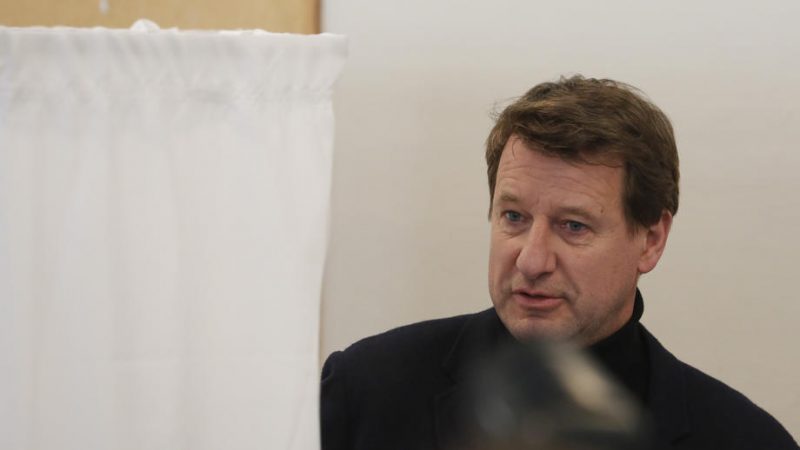 The Greens and the right-wing Les Républicains are appealing for donations from their supporters after exceeding the 5% threshold required in the French presidential election for the minimum reimbursement of campaign expenses.

Both parties will only receive €800,000 to cover their campaign expenses – not enough to recoup the debt they incurred to fund their respective campaigns.

“We are obviously in mortal danger”, declared Aurélien Pradié, deputy and secretary general of the Republicans, who had his lowest score in history with 4.78% of the vote.

The party, already forced in early 2019 to sell its historic headquarters in Paris for €46 million, has received a new blow since, according to estimates, the electoral campaign of candidate Valérie Pécresse cost them €14-15 million.

The day after the first round, Monday April 11, the candidate launched an appeal for donations to “French people attached to political pluralism and freedom of expression”, because “the survival […] of the Republican right depends on it”.

If Pécresse had obtained more than 5% of the votes on Sunday, 7 million euros would have been expected from the State.

I am “personally indebted to the tune of 5 million euros” for the expenses incurred during the election, added Pécresse, noting that “the financial situation of [her] the campaign is now critical”.

Meanwhile, the Greens have taken out loans worth 7.6 million euros, including 1.2 million euros directly from party coffers, according to data published on their campaign website.

The sum of €800,000 is insufficient to cover the financial commitments made during the campaign. According to the party’s national secretary, Julien Bayou, the expenses amount to around 6 million euros. “Immediately […] we have to find 2 million euros in the next five weeks,” he added.

Both parties are now also counting on the June legislative elections to replenish their coffers in order to continue to be politically relevant.

The diversity of bees is important for maintaining