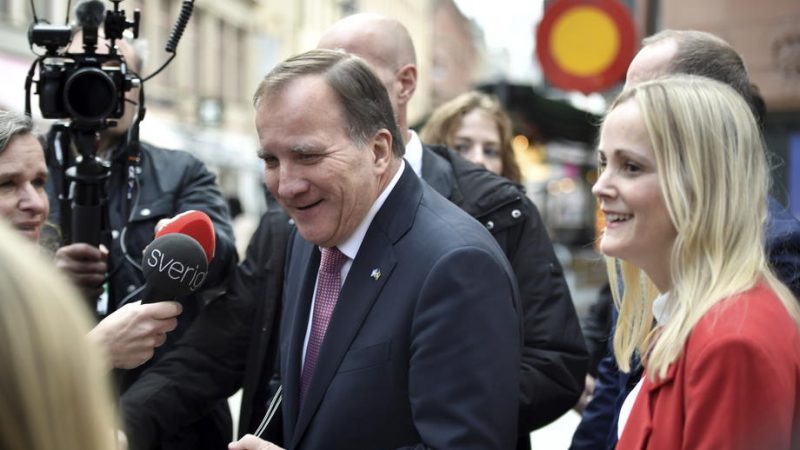 Former Swedish Prime Minister Stefan Löfven will take on the role of new president of the Party of European Socialists (PES) as he is the only candidate running, a press release issued on Thursday said.

The Party of European Socialists (PES) is a European social democratic political party whose political group in the European Parliament is the Progressive Alliance of Socialists and Democrats (S&D). Its former leader, Sergey Stanishev, announced last month that he would not run for a fourth term as leader.

Löfven will now replace Stanishev to become the party’s chairman at the PES Congress in Berlin, which takes place on Friday and Saturday, the press release adds.

“We live in turbulent times. The very serious security situation, the climate threat, the growing inequalities and the threat to democracy are some of the major challenges we face together. At times like these, European social democrats have a crucial role to play,” Löfven said.

“I will assume the role of PES President with the conviction of the importance of Europe for global peace and security and to ensure that all can face a better future,” he added. .

“Finally, the Party of European Socialists can meet again for a congress. I look forward to Stefan Löfven being elected as the new PES President. We Social Democrats are very proud of this nomination,” she said.

“The broad support given to Stefan Löfven as the new president is a recognition of the strong position of Swedish-Nordic social democracy,” she added.

The next PES congress, organized by the German social democratic party SPD, will elect the leadership of the PES and adopt a political program for the coming years.