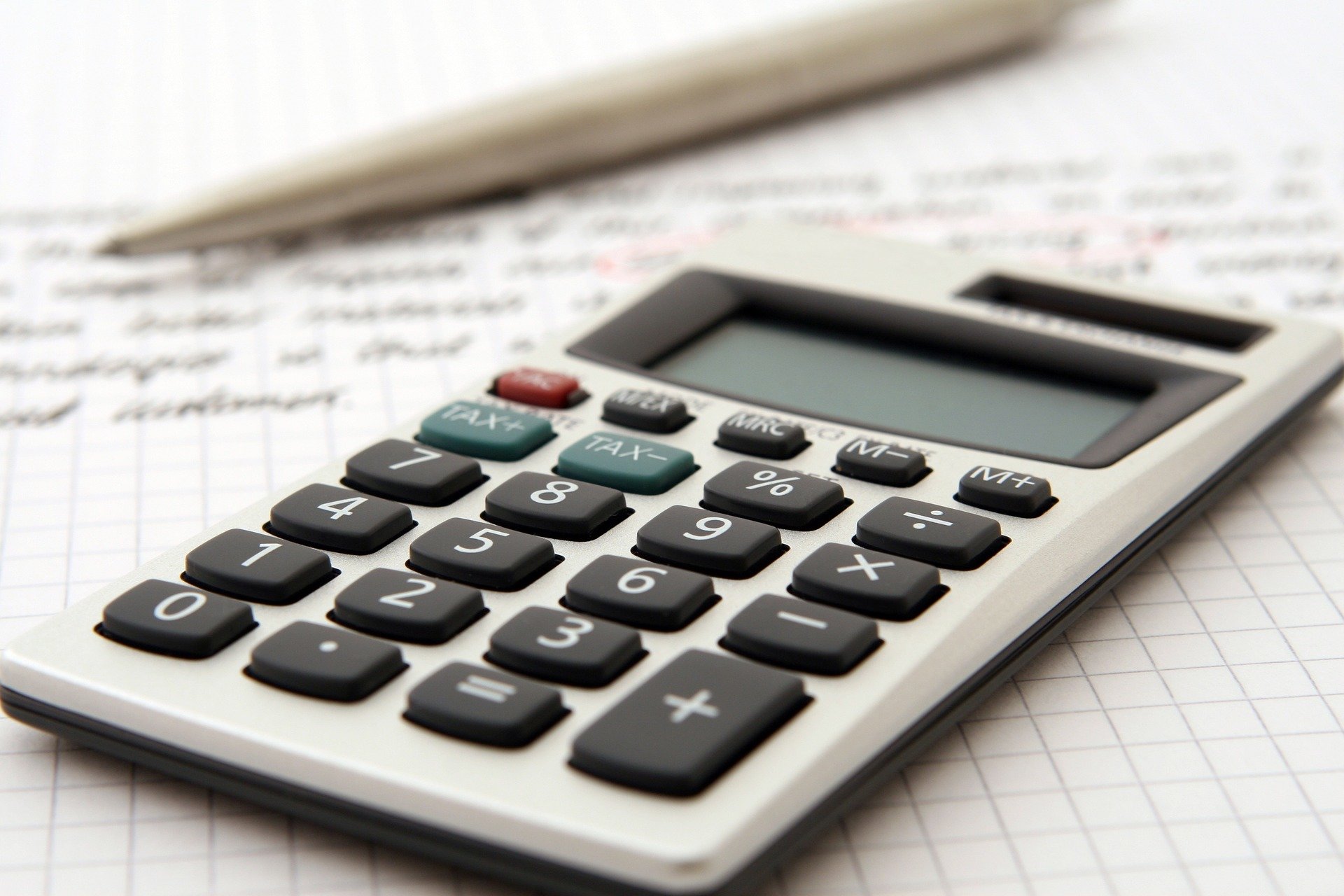 Factors that determine the success of crowdfunding campaigns

Not only the characteristics of a project, but also the city in which it will be implemented and the diversity of rewards promised to supporters are the key factors that determine the success of a crowdfunding campaign even before the standard deadline of 60 days set by most online entrepreneurial fundraising platforms.

A study by researchers from the Getúlio Vargas Foundation (FGV) in Brazil analyzed more than 4,000 locally conducted crowdfunding campaigns and identified for the first time the key factors that determine whether the fundraising goal is met within said standard time.

“Our analysis showed that more than the characteristics of the project, other factors such as inequality, level of education and age among the inhabitants of the host city [where the campaign takes place] can be decisive for the success of a campaign. These were curious findings, and then we tried to find out why,” Wesley Mendes-da-Silva, second author of the article on the study published in the Business Research Journal, said Agência FAPESP. Mendes-da-Silva is a professor at the FGV São Paulo School of Business Administration (EAESP).

The study was supported by FAPESP through a grant awarded to him for research at the University of Texas at Austin (USA).

Crowdfunding is increasingly used by entrepreneurs to start a new business. According to Mendes-da-Silva, the main attraction is the possibility of financing a project without the need to take out a bank loan, rather than the ease of fundraising: less than half of these campaigns are successful, according to most estimates.

Brazilian crowdfunding campaigns are increasingly adopting the all-or-nothing system, whereby the campaign is canceled if the goal is not reached within the set time frame, and investors get their funds back or get credits to use. in other campaigns on the same platform. Many campaigns also offer rewards (books, shirts, posters, courses, free music downloads, etc.) in exchange for donations.

Time is of the essence in any campaign, Mendes-da-Silva explained. “The response comes early. It tends to be L-shaped, with donations growing rapidly at first, then slowing and leveling off over time. This is the case with successful campaigns. Failures only get small contributions from the word go,” he said, adding that a campaign is very unlikely to hit its target unless it “explodes” in the first week.

A curious finding from the study is that the campaigns that succeeded the fastest were mostly based in cities with more income inequality. “The reason for this is that many people invest in crowdfunding because they see it as an opportunity to help reduce inequality,” Mendes-da-Silva said.

The researchers also found that high fundraising goals tend to make success less likely. A possible solution would be to try to raise a large amount in two or more campaigns. The number of rewards can also influence the outcome. The greater the variety of “gifts” offered in exchange for donations, the less time it takes for a successful campaign to reach the goal.

The study used a statistical approach called survival analysis. “The method is generally used in medicine to determine the survival time after a patient has had a heart attack, for example. This can be calculated on the basis of variables such as age, weight, height and certain genetic factors,” Mendes-da- said. Silva explained.

“In our study, to determine the success of a campaign, we used campaign characteristics as variables in this model. We measured things like individual investment, total amount raised, and variety of rewards offered. in exchange for an investment.

As a result of the study, Mendes-da-Silva is now working on another project in partnership with the Department of Computer Science at the Federal University of Pernambuco (UFPE), also in Brazil, to develop a campaign design algorithm. .

“We are developing a model to predict success using an artificial intelligence methodology,” he said. “We plan to offer crowdfunding platforms an algorithm that will help them, even before the start of a campaign, to have an estimate of its success. This is positive for everyone, platforms, entrepreneurs and donors.”

This document is subject to copyright. Except for fair use for purposes of private study or research, no part may be reproduced without written permission. The content is provided for information only.