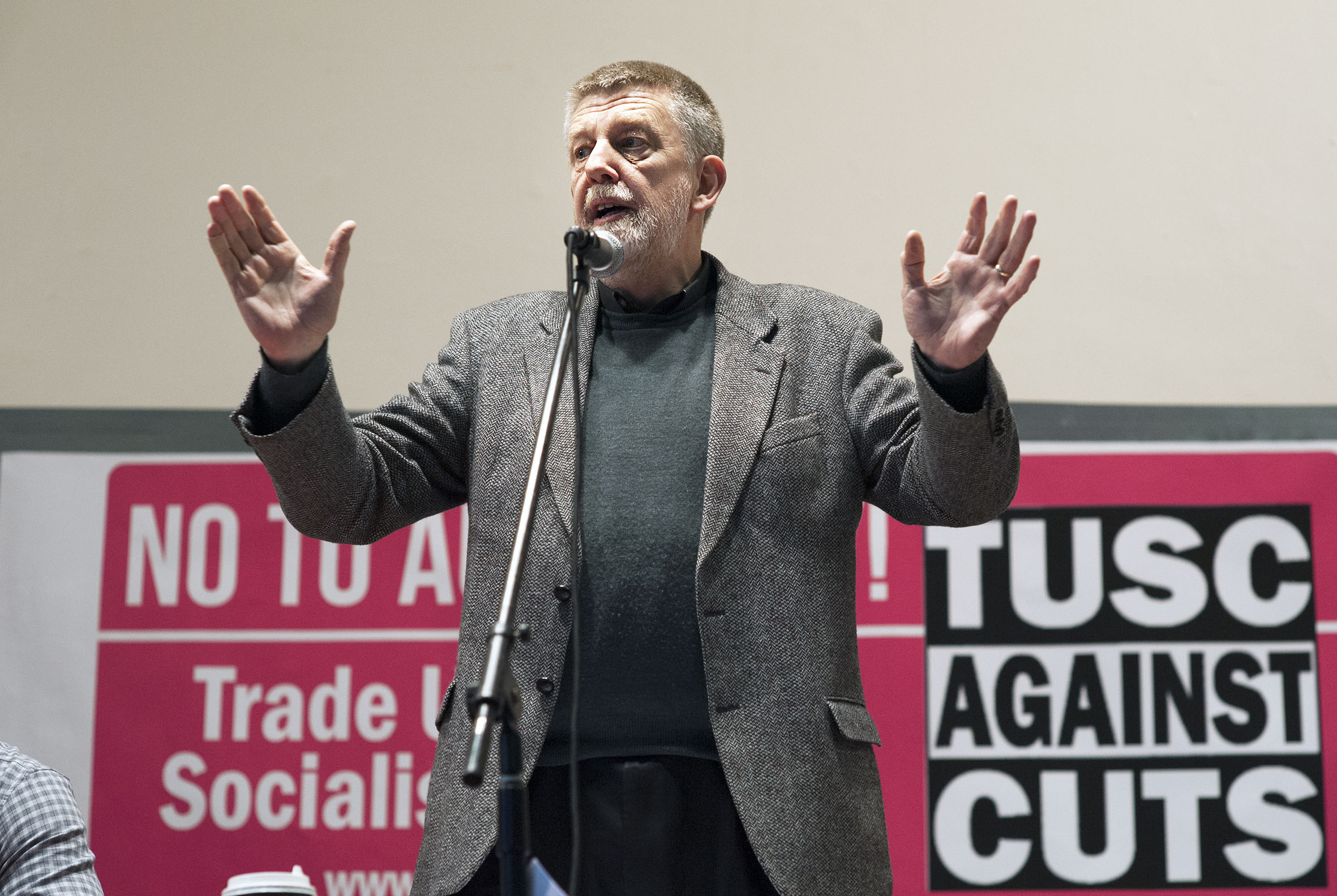 Editorial of the socialist, number 1170

The Birmingham Erdington by-election showed, with a pitiful turnout of just 27%, that the task of building a new vehicle for the political representation of the working class after the defeat of Corbynism in Labor will be neither easy nor simple.

The actual vote was undeniably small – 360 (2.1%) – and far behind Labor and the Conservatives. But it put the TUSC ahead of the Liberal Democrats, the Green Party, the Brexit Party (now renamed Reform UK) and six other candidates.

Under a heading playing on the weather during the rushed campaign, “Labour survives four storms and a local earthquake – but there’s a little tremor from the left,” Sky News’ chief political correspondent, Jon Craig, wrote that the third-place finish in the TUSC screening was still “a performance that will cheer up all fellow left-leaning veterans and Starmer critics alike.”

But the most important takeaway from this by-election – held against the backdrop of a two-year global pandemic and war in Ukraine, and as the revival of Blairism in Keir Starmer’s work makes different faces of the essentially indistinguishable capitalist political establishment – ​​is Erdington’s evidence of the deep alienation and furious disengagement from “politics” of broad layers of the working class, in Birmingham and nationally.

And that the TUSC, although it was well received among the small segment of the population it was able to reach in its campaign, did not have the authority or clout at this stage to become a mass outlet for the underlying rage.

Of the 62,996 registered voters in Erdington – and there were thousands unregistered after changes made by the 2010-15 Con-Dem coalition government – ​​only 17,016 people cast their ballots: the 27% turnout was the tenth lowest in a by-election since 1945, not counting the 2016 Southend West and Batley and Spen polls which went effectively unchallenged after the assassinations of sitting MPs.

Labour’s highest Erdington vote since 1997 was the 21,571 it polled in 2017, part of the nationwide ‘Corbyn wave’ in that election in response to the anti-austerity message symbolized by its leadership . This time, with Starmer determined to distance himself from “Corbynism” and his radical reformist policies at all costs, the Labor Party won 9,413 votes – down from 8,307 even on its score in the 2019 general election – but still enough to defeat the Conservatives, who also lost nearly eight thousand votes.

The Reformers, who came third in Erdington in 2019 thanks to the Brexit Party winning the national vote in the European Parliament elections that year, lost more than a thousand votes, finishing behind the TUSC. The Liberal Democrats, just seven years ago, a ‘government party’ and still with councilors in a neighboring borough of Erdington, were further behind.

And yet the BBC excluded the TUSC from its pre-election radio broadcast, defending what it admitted was its “editorial discretion” whether or not to do so, of course, for purely “objective” reasons. Once again, the TUSC can say it has probed better than the share of establishment media coverage it has received.

The political representatives of the capitalists really have a weak social base on which to lean. But they will have to rely heavily on it to impose the massive post-Covid austerity attacks they foresee on workers’ living standards and public services in the period ahead. None of the capitalist parties has more deep social roots. This will be a problem they will face not just in Erdington, but in every corner of Britain.

But it is also true that the alienation and disgust expressed by electoral abstentionism will not solve the problems facing the working class. Indeed, beyond the exceptional circumstances of a massive organized boycott of “politics” in favor of an alternative power, it is in reality also a form of individual acquiescence to what “those seek to impose, not a collective response.

The working class needs its own party, to bring together its various discontents and concerns – and above all, its various struggles – to show the way forward and develop an inclusive government alternative. Without organization, in the trade unions but also in a mass workers’ party, we can only face all the consequences of the control of society by the capitalists as individuals and not as a class.

Helping to build a new workers’ party is, according to the Socialist Party, the key task that the TUSC must continue to pursue, and Erdington’s key message. The third place won was an important step and must be followed by a campaign of candidates for the local elections in May and a new campaign in the trade unions.

But that will not settle the debate about how to fill the gaping void that exists, and the Socialist Party will continue to patiently advocate for the steps the labor movement must take to find its political voice.

Workers’ representatives on a worker’s salary

The by-election campaign began as Tory MPs talk of a no-confidence vote against Boris Johnson as the ‘partygate’ scandal fueled wide-scale disgust among capitalist establishment politicians, all seen as being for them- same.

Dave Nellist’s record as a labor MP on a worker’s pay, taking only a skilled worker’s wage during his nine years in parliament from 1983 to 1992, was an obvious counterpoint.

But even on this simple question of fact, the BBC has subtly misled, even deliberately confused the position. In their obligatory mention of Dave in the list of candidates running for Erdington, they wrote that ‘during his tenure as Labor MP Mr Nellist said he had donated most of his salary to charitable causes and policies”. Not that he did – irrefutably, with documented evidence, and not to ‘charity’ but to struggling workers and community activists – but that he ‘said’, making Dave a individual benefactor acting on a personal whim, not a responsible representative of Coventry workers.

In fact, Dave’s parliamentary accounts, including his salary calculated from figures compiled at ten Coventry factories by engineering workers’ union AUEW (now part of Unite), were presented annually to the committee of General Management (GMC) of the Coventry South East Labor Party constituency. composed of delegates from local trade unions and neighborhood parties, and open to inspection by these delegates.

Had he not kept his promise, he would have faced the possibility of being deselected by the GMC. But with Labor’s transformation long ago from a workers’ organization into Tony Blair’s capitalist New Labor – the GMCs lost their power to select candidates in 1993, even before Labor’s socialist Clause Four was abolished in 1995 – Not surprisingly there is limited understanding of what it means to be a working class MP on a working salary. Jeremy Corbyn’s biggest mistake was not using his leadership to lead the transformation of the Labor Party back into a mass democratic workers’ party.

Nevertheless, if the March 1 announcement that MPs would receive a £2,200 raise to take their inflated salary to £84,144 in April had not been overwhelmed by coverage of the Russian invasion of Ukraine, Launched as Election Day approached, the echo of Dave’s running as a Labor MP in Erdington might well have been even greater.

More importantly, the principle that workers’ representatives live off workers’ wages as a means of controlling them has been revived for a new generation.

Independent Scotland should not join NATO despite Russian war in Europe, Greens insist