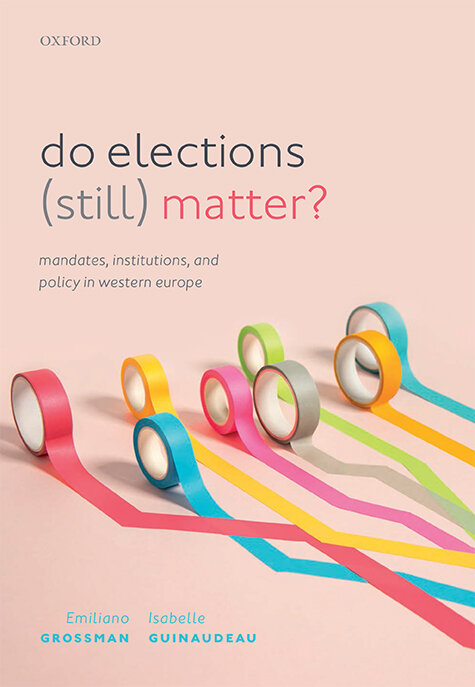 Election campaigns and platforms have an impact on public policy

Do election campaigns shape public policy as they are supposed to in a democracy? Do the laws passed during a mandate really answer the questions debated during the elections? For countries with political systems as varied as Germany, Denmark, France and Italy, political scientists Isabelle Guinaudeau (CNRS) and Emiliano Grossman (Sciences Po)1 answer in the affirmative. To reach this conclusion, they used data, collected with their colleagues at the Comparative Agendas Project, to compare the themes of the winning political platforms with those of the laws passed during the term of office and found a correspondence which has not been denied since. the 1980s.

This study challenges the idea that the implementation of public policies is more effective in so-called majoritarian systems where power is concentrated, such as France, than in more proportional systems, such as Denmark. In the United Kingdom, the most “majority” country in the sample, the correlation between campaign themes and parliamentary debates only lasts for the first six months of the mandate. The authors also show that political platforms are strongly influenced by party competition: when a party’s campaign issue receives media attention, opposing parties also take a stand on the issue; therefore, immigration or ecology (for example) can enter the platforms of parties that would not traditionally campaign on these issues. Campaign debates thus form a “tunnel of attention”, with the most debated issues having a better chance of being reformed.

This study has just been published in a peer-reviewed book by Oxford University Press.

This document is subject to copyright. Except for fair use for purposes of private study or research, no part may be reproduced without written permission. The content is provided for information only.