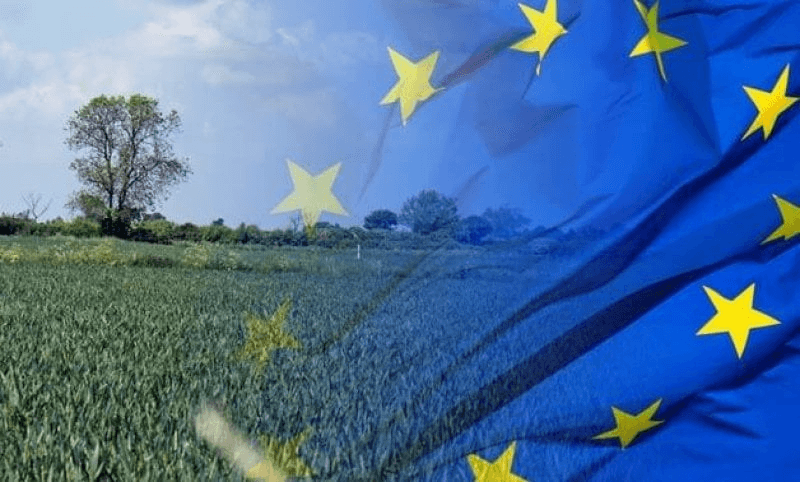 Despite escalating campaigns by anti-GMO activists, EU leaders are exploring how gene editing could help achieve climate and sustainability goals

While there is still a broad consensus against transgenic biotechnologies, new genomic techniques (NGT) are today arousing many positive opinions among the Member States of the European Union, the latest informal meeting of Ministers of Agriculture held last September.

During the informal meeting of Ministers of Agriculture held on 16 September in Prague, the subject of new genomic techniques (NGT) was once again on the menu of the day, with a rather favorable reception. Thus, on his arrival, the French Minister of Agriculture Marc Fesneau recalled that “the French position is clear: since they [NGT] to ensure the agro-ecological transition, to face climate change, it is a way to be explored”.

A source present at the meeting told Pan- Euractiv European Media Network that other agriculture ministers had also expressed support for the technology, including those from Sweden, Lithuania, the Netherlands, Malta, Ireland, Italy, Hungary, Romania and Belgium .

These winds favorable to the NGT deeply worry the European environmental nebula.

Thus, on September 29, the European parliamentary group Les Verts/ALE published a report entitled Behind The Smokescreen, written by Claire Robinson (GM Watch) with the help of Inf’OGM, denouncing certain European scientists… In short, a once again, the anti-GMOs are shaking the bogeyman of the “lobby”.

[Editor’s note: This article has been translated from French and edited for clarity.]

This is an excerpt. Read the original article here