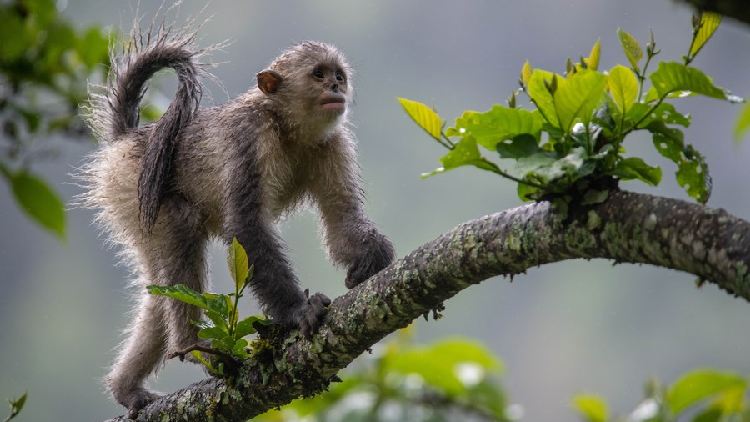 Editor’s Note: Liu Chunsheng is an associate professor at the Central University of Finance and Economics of China. The article reflects the opinion of the author, and not necessarily that of CGTN.

On October 12, Chinese President Xi Jinping announced the creation of a fund to support developing countries in biodiversity conservation at the leaders’ summit of the 15th meeting of the Conference of the Parties to the Convention on Diversity (COP15) held in Kunming, Yunnan Province. China has pledged to make an initiative investment of 1.5 billion yuan in the Kunming Fund.

This is not the first time that China has set up a fund on the theme of “ecological protection”. In 2020, China established the National Green Development Fund with an initial fundraising scale of 88.5 billion yuan, focusing on directing social capital to ecological and environmental areas such as governance of pollution of air, water, soil and solid waste to promote environmental protection and sustainable economic and social development.

Since China acceded to the United Nations Convention on Biological Diversity in 1992, the term “biodiversity” has gradually become well known to Chinese people, and the protection of biodiversity has also become the planning content of governments at all. levels. Especially since the 18th National Congress of the Communist Party of China, in the process of building an ecological civilization, China has implemented large-scale actions, policies and regulations. The well-being provided by biodiversity has gradually been recognized by society. Understanding and protecting biodiversity has become a conscious action for all of society. 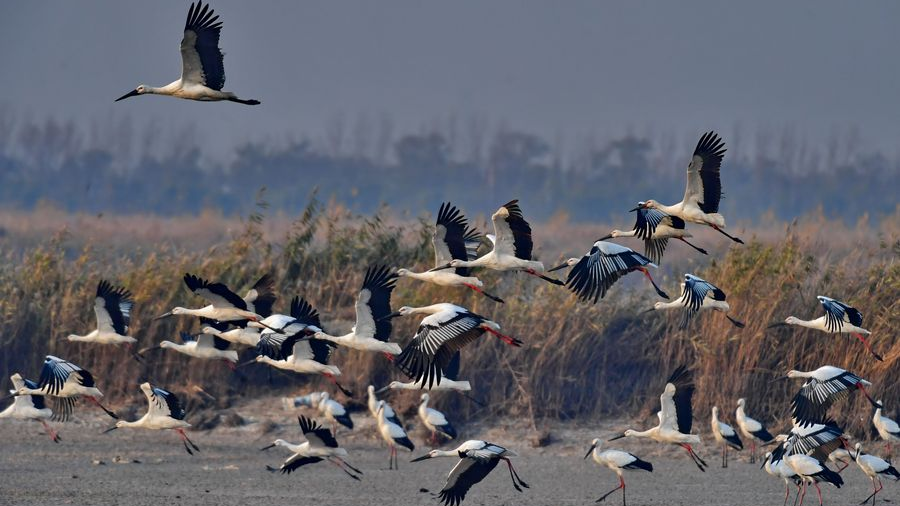 The Chinese government has formulated a series of policies, regulations and measures to protect biodiversity, strengthened supervision and established a coordination and decision-making mechanism under the aegis of the State Council. China has invested a lot of money in building protection capacity, established a national biodiversity monitoring network, and made good progress in biodiversity research. Since the 1980s, China has implemented many ecological projects, including the protection of natural forests, the protection of wildlife, and the construction of nature reserves, which have protected and restored biodiversity to some extent. In addition, China is making great efforts to end the threat of international trade in wildlife, control the invasion of exotic species, and enhance the sustainable use of raw materials and wildlife products.

In terms of international cooperation, China has concluded more than 50 international conventions and agreements on biodiversity and environmental protection, including the Convention on Biological Diversity, the United Nations Framework Convention on Climate Change, the Convention United Nations on combating desertification and has actively fulfilled its international obligations. . China has conducted biodiversity conservation cooperation with neighboring countries and developing countries through mechanisms such as the Belt and Road Initiative.

Many developing countries have rich but fragile biodiversity resources. Limited by their level and capacity for economic development, most developing countries cannot afford more funds for biodiversity conservation and more balanced development and need the cooperation and support of the international community. China’s investment of initiative has not only set an example for the world, but also greatly enhanced the confidence of the international community in achieving the goal of biodiversity conservation after 2020 and will help promote the process. negotiation.

As the host country of the COP15 conference and the first country to recover vigorously from COVID-19, China’s commitment to establish a biodiversity fund not only reveals its determination to achieve more balanced and sustainable development of high quality, but also shows that it will take its responsibility as a major global player.

Germany: Greens agree to start talks on forming a government with SPD and FDP