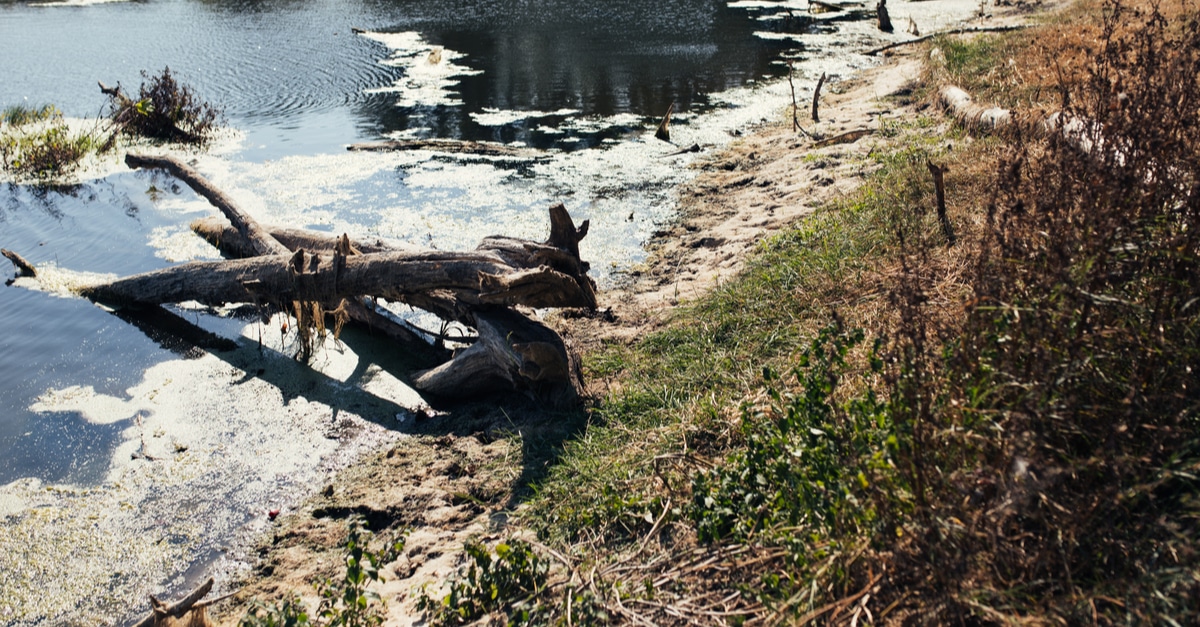 After leading a reforestation campaign in August 2020, which resulted in the planting of nearly 3,000 trees in two weeks in the Chadian capital Ndjamena, the Terre Verte association for the protection of the environment is launching a new challenge: preserve the environment in times of conflict. Green Earth pleaded for this on November 6e, 2020, on the occasion of the 19e edition of the International Day for the Preservation of the Environment in Time of War and Conflict.

This plea is aimed particularly at the authorities of Chad, a country in Central Africa where presidential elections are scheduled for April 11.e, 2021 and legislative elections of October 24e, of the same year. “For Chad, which is close to the elections, we hope that the various actors accept the outstretched hand for peace in order to protect the environment ”, said Abdelaziz Mahamat Amat Alyacouby, President of Green Earth.

The Chadian government organized the 2sd Inclusive National Forum from October 29 to November 1, 2020 in Ndjamena, ahead of the 2021 elections. Among the 28 recommendations of this forum aimed at preventing conflicts during an election period, there is one that calls for dealing with recurring issues of inter-community conflicts and conflict between farmers and herders. The destruction of the environment is precisely one of these recurring issues, even if it is not often mentioned, as is the case with human and material damage. Yet in times of conflict, the water in wells and rivers can be polluted, crops burnt, trees cut down or animals killed.

In its declaration establishing the International Day for the Preservation of the Environment in Time of War and Conflict, the United Nations General Assembly explains that environmental damage in times of armed conflict disrupts ecosystems and endangers natural resources for a long time. after the end of hostilities. They also have effects which extend and extend well beyond the limits of national territories and have consequences for future generations.