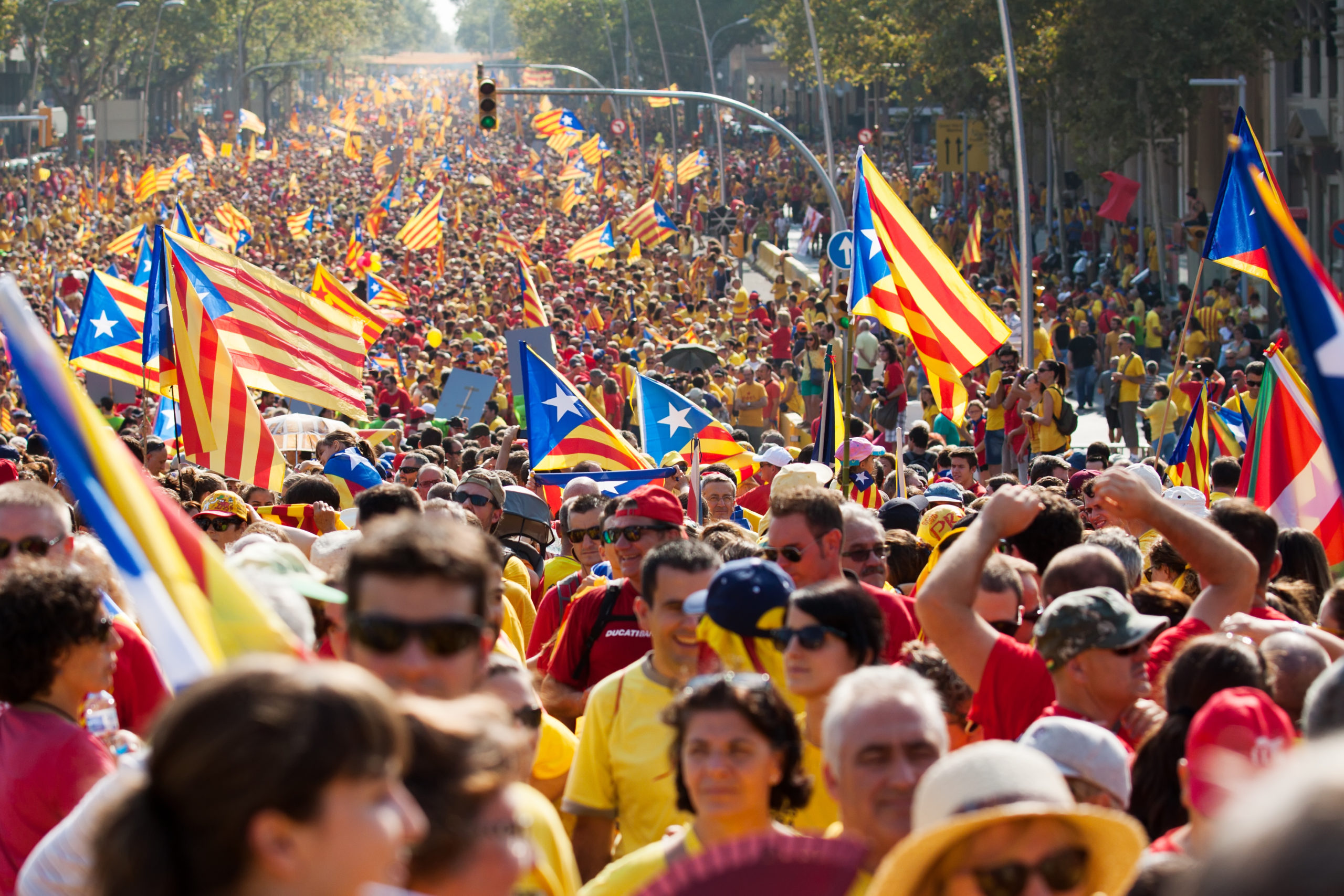 The leader of the Catalan Social Party (PSC), Salvador Illa, called for a “respectful Diada”, taking into account “diverse points of view”, in accordance with his socialist values.

Salvador also laid flowers at the monument to Rafael Casanova, a Catalan national hero who was Barcelona’s chief adviser during the War of Spanish Succession. He added that “we would like to highlight the virtues of Catalan society as a welcoming, unifying and respectful society of all thoughts”.

Catalonia’s national holiday, “La Diada”, which is held on September 11, is a public holiday that attracts animosity from most unionist parties.

Political parties Vox and Ciudadanos, the People’s Party, failed to attend the floral tribute to Catalonia’s last ruler before his 1714 loss of sovereignty in Barcelona earlier today, as reported by Catalan News.

Pedro Sanchez, the Spanish Prime Minister and leader of the Socialist Group in Spain, encouraged Catalans “to celebrate and continue working for the reunion and progress of all residents. In a show of support for the National Day, Sanchez also tweeted in Catalan and Spanish “Catalonia’s social and cultural diversity is an asset for Spain”.

Conversely, the centre-right Unionist party Ciudadanos has been very vocal in its opposition to Catalan independence. In a show of rebellion, party members were handing out roses, a tradition of the Sant Jordi festival held on April 23, as they want to change the national Dat of Catalonia on that date instead.

Thanks for taking the time to read this article, don’t forget to come back and check the Euro Weekly News website for all your up to date local and international news and remember, you can also follow us on Facebook and Instagram .