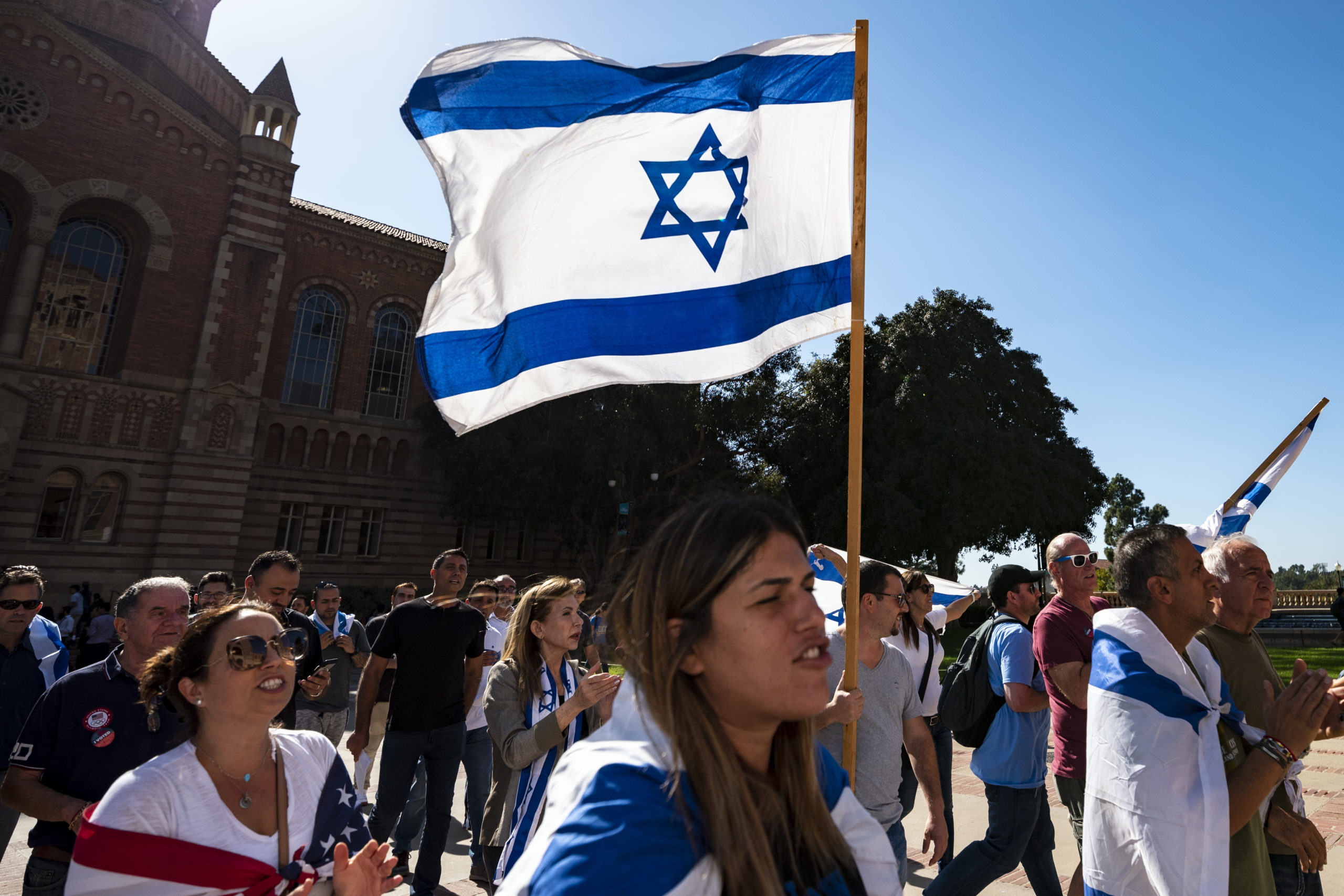 Serious social scientists observe certain basic principles. They do not report selective or exaggerated results. They make their data available so that others can assess its accuracy and importance. They are responsive to questions. Politicized studies, unreliable by nature, do not follow these simple conventions. One example is a recent Heritage Foundation report purporting to show endemic anti-Semitism in university diversity, equity and inclusion (DEI) programs. Although there has been an alarming increase in antisemitic incidents on many campuses, the Heritage report does not support its conclusion about widespread anti-Jewish sentiments in DEI programs — a problem exacerbated by the authors’ refusal to respond candidly to inquiries and criticism.

Researchers began by locating publicly available Twitter accounts of 741 DEI officials at 65 leading universities. Of those accounts, they identified 633 tweets about Israel, 605 of which were negative or hostile. In contrast, there were only 216 tweets about China during the same unspecified period, of which 128 were coded as supportive. From these meager data, the authors, Jay Greene and James Paul, concluded, without reservation, that “DEI staff are relatively obsessed with Israel,” and claimed to have shown how DEI staff applied a “double standard” to Israel and China.

In fact, the reported numbers tell us nothing about “DEI personnel” in general, or even about the relative prevalence of anti-Israel sentiment in the ranks, because they do not include the number of individuals responsible for negative tweets. The report confuses speech volume with the number of speakers. There may have been only a handful of rabid DEI officials tweeting hundreds of times each, while the overwhelming majority said nothing at all about Israel or China. If even twenty or thirty staff tweeted hate dozens of times each, we would still have virtually no valid information about DEI staff as a group (including over 2,000 non-tweeter staff identified by Greene and Paul but excluded from the study).

I made several attempts to get the crucial underlying numbers from the authors, by sending emails and submitting webinar questions, but received no response. Greene, the lead author, acknowledged my review, which was first published in the front, but his answers were evasive at best. In a webinar sponsored by the Jewish Institute of Liberal Values, Greene said the question reflected an “inability to grasp sampling techniques” and that the criticism was “akin to saying that a public opinion poll is too small”. Greene repeated the survey sample argument in a webinar for Middle East Peace Researchers. “The important thing is not the number, but the proportion”, he insisted, and there is “no reason to think [the 741] are not representative” of the group as a whole.

The problem with the study, however, is not the sample size, but rather the response rate. A legitimate poll provides information not only on the total number of people contacted (by analogy, the 741 Twitter accounts), but also on the number of people who answered the specific question (those who tweeted about Israel, in a way or another). Even assuming that 741 is a significant initial sample, the study cannot tell us anything about the actual incidence of anti-Israel sentiment, or even the “proportion” of anti-Israel staff, unless we know the number of unique accounts responsible for the objectionable tweets. This information is certainly available to the authors, who collection the names and institutions of the tweeters. The authors reported the denominator, and counting would suffice to provide the numerator.

But the methods of the study are actually worse than that. The so-called sample is obviously subject to self-selection bias, as it was neither randomized nor controlled for confounding variables. Contrary to Greene’s confident assertion, there is no reason to believe that the tweeters are in fact representative of DEI’s much larger number of staff. If anything, common sense and survey research suggest that tweeters are much more likely to hold strong opinions on political and social issues, which is a confounding variable by definition.

The comparison of attitudes towards China and Israel is also invalid. According to Greene and Paul, the difference in tweeting practices — Israel’s condemnation versus China’s approval — is evidence of an anti-Semitic double standard. But that could only be plausible if both types of tweets come from the same people. Given the numbers in the report, however, it’s entirely possible that some tweeters dislike Israel, while a completely different group likes China. This would only be evidence of divergent interests within a diverse population, not of a discriminatory double standard held by any individual or group. I asked the authors if there was an overlap between anti-Israel and pro-China tweeters, but they didn’t answer.

No study would survive peer review with such glaring data gaps. Reporting only positive results is called “data mining”; attribution of group inferences to individuals is called the “The ecological mistakea kind of part-whole fallacy. Both are critical methodological shortcomings. Even if the authors believe that the number of unique accounts is irrelevant, this does not explain their refusal to respond to repeated requests for basic information. Unless, of course, releasing the full data jeopardizes their preferred conclusions, which, at this point, is the logical implication.

Greene’s most extravagant claim, presented in a webinar organized by Scholars for Peace in the Middle East, was that “hiring DEI rewards anti-Semitism”, which is not remotely supported by the data he disclosed, and probably contradicts by the data used by the co-authors. I’ll gladly revise my review if it turns out that a significant fraction of DEI’s 741 tweeters engaged in Israel-bashing, but so far it seems the report was driven more by politics than science. legitimate social issues, as part of the Heritage Foundation report. countryside against DEI programs and increased focus on “hot button» debates on education. Greene called for his evidence to be used “politically,” with state legislatures holding hearings on the “model” he uncovered, and by donors pressuring universities to cut or eliminate DEI programs.

Anti-Semitism is a real and serious problem on some campuses, as recently described by a bipartisan letter of 39 members of Congress in the Civil Rights Office of the Department of Education, and I have no doubt of his venomous presence among some cohort DEI personnel. I have often written about the need to confront progressive and left wing anti-Semitism, but that cannot succeed when overheated accusations are based on manipulated data.