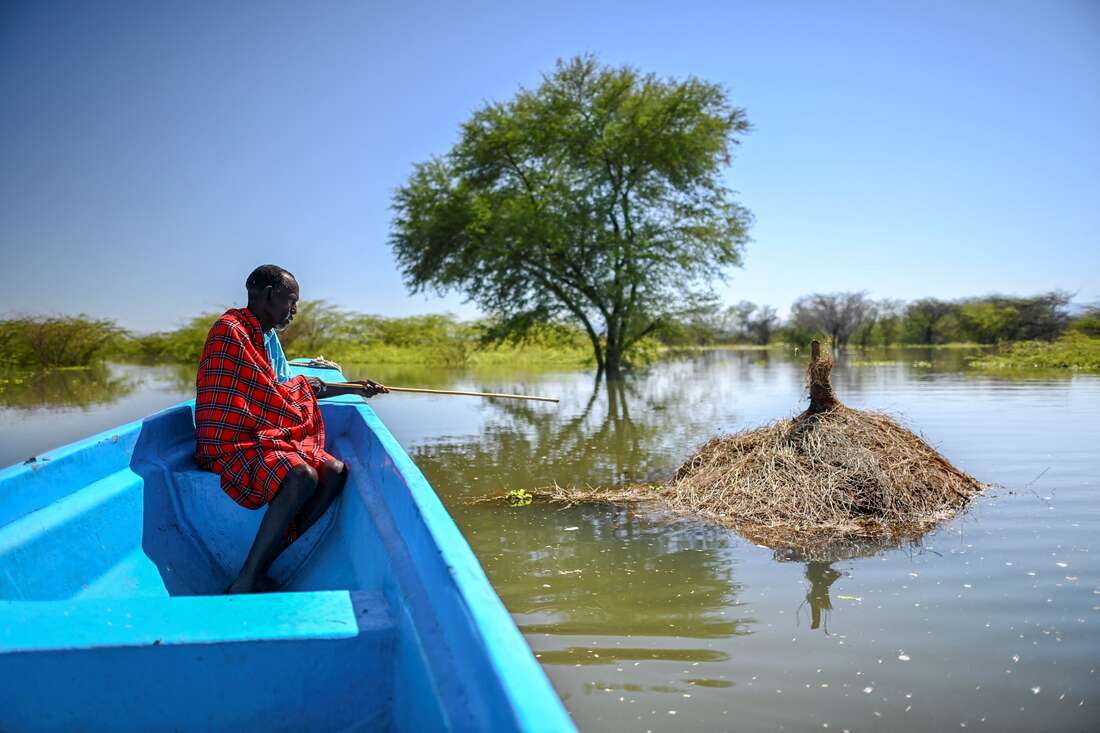 Are climate change campaigns paying off?

Each newspaper broadcasts news on climate change. It could include transport, agriculture, forestry and environment, energy, marine, health and other sectors that directly or indirectly contribute to climate change.

Hollywood is challenged to come up with movies and TV shows featuring climate crisis scenes to educate the world about the seriousness of the situation and why we need to act.

Climate Story Lab Africa examines the impact of the film as an intervention.

To our advantage, many young people who watch movies spend most of their free time watching movies. It will be interesting to reach the present and future generation to instill the knowledge they need about the deterioration of the environment and the practices that are required of them to save the world.

Climate emergencies, pollution and ecological crisis are urgent. The world is working to reduce carbon emissions. Technological advancements, low-carbon renewable energies, among other resilient practices, appear to be attractive in different sectors, especially the energy and transportation sectors.

Wind power, green hydrogen, tidal power, solar power and biofuels are energy sources that most industries are working towards. It is sad to see that the use of charcoal is still adopted despite the dangers to health.

A new study reports that nearly one in five deaths worldwide is caused by the combustion of fossil fuels.

Yes, that’s how bad the situation is. Global warming is causing abnormal precipitation in many parts of the world. Germany and parts of China have recently faced insane amounts of rainfall, causing uncontrollable flooding and killing people and animals.

Researchers are studying various facets of climate change and warning of the more damaging impacts of global warming.

Developed countries have set standards to ensure that by 2050, electric cars are the new standard.

Even though there are unresolved issues regarding the sustainability of electric vehicle batteries, particularly with environmentalists claiming that research into battery materials will harm biodiversity, efforts are being made to ensure the transition is seamless and environmentally friendly in order to reduce emissions by conventional means. Vehicles.

Total, the French company known for its oil and petroleum products, is changing its name to TotalEnergies in order to integrate the use of renewable energies into its system, because that is the direction the world is going.

Ideally, this is the very image that few people see. As the world prepares for the COP 26 climate change conference in Glasgow in November, leading parties to accelerate action towards the goals of the Paris Agreement and the United Nations Framework Convention on Climate Change , governments are working day and night to achieve their goal of reducing carbon footprints and emissions below pre-industrial levels and adapting ways to tackle climate change earlier.

Kenya Power and KenGen are investing heavily in charging stations, preparing for the rise of electric cars in Kenya.

Kenya’s Land Ministry ordered the new buildings to have charging points. It is amazing to see such directives happening in developing countries.

The actualization of these ideas has yet to be realized and celebrated, and few of them are implemented, especially in developing countries.

The use of carbon-emitting fuels is still increasing despite efforts to educate the general public about the importance of using clean energy.

There is a need to address critical gaps such as deforestation, increased landfills, continued use of fossil-fueled vehicles and even sources of cooking energy.

Our environment is a key part of our lives; he will treat us as we treat him.

My Rural Hometown: Targeted by Reactionaries