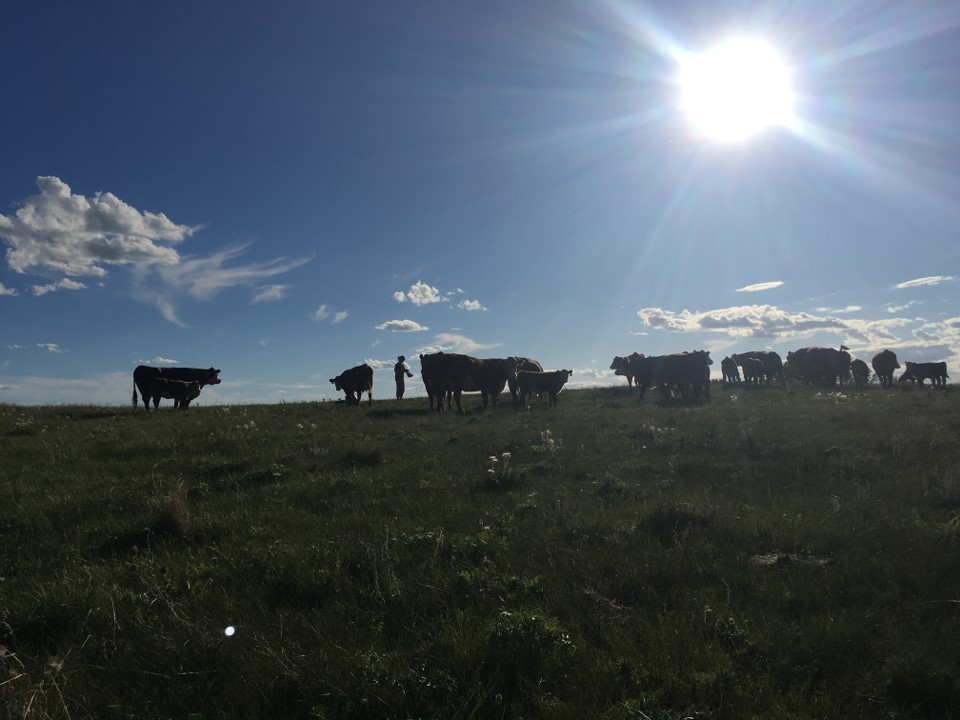 AMP grazing no better for plant diversity than less intensive methods, U of A study finds

Jessica Grenke, a PhD student in the Department of Biological Sciences at the University of Alberta, has found through an observational study that very intensive rotational grazing does not benefit plant diversity any more than rotational grazing. less intensive.

“It’s not an experiment per se, it’s an observational study. We’re able to speak directly to what’s really going on in Canada, in the northern Great Plains. There really is very little theory about this research,” says Grenke. “It’s pretty firmly enforced.”

In his study, Grenke and his colleagues, Edward Bork, Cameron Carlyle and Mark Boyce, as well as his supervisor, James Cahill, examined multi-paddock adaptive grazing, or AMP grazing, where a paddock is grazed with dense herds of cattle for a short time and then allowed to recover.

According to Grenke, AMP grazing was created to mimic historical grazing patterns. Producers who use the PAM method are often attracted to the idea of ​​natural grazing between meadows and grazers, which can thus maximize production.

However, the reality of modern life likely limits the extent to which today’s ranches can mimic the grazing patterns of the original bison herds.

“We live in a very different world, obviously. Our knowledge of what grazing looked like at the time is also, of course, limited. But even if our knowledge were perfect, we live on very, very small confined ranches, compared to these historic migratory grazing systems.

To conduct their study, Grenke and the other researchers found pairs of producers across the Great Plains – one who did not use the AMP grazing method and one who did. They inspected 18 pairs of ranches and examined pasture vegetation.

Ultimately, what they found was that AMP grazing does not increase plant diversity. Grenke speculated as to why this might be.

“I think the simplest answer is that AMP grazing is perhaps acting as an ecological filter – it’s more extreme grazing disturbance by definition. And by that definition one would expect there to be have fewer species able to withstand this type of long-term disturbance.

Grenke says this research, funded by Agriculture Canada, is important for maintaining grasslands and the sustainability of ranchers.

“There’s so much value in knowing what’s really going on in the landscape,” she says.

“We can speak directly to policy makers about what this type of grazing management is doing in this ecosystem. So this kind of ability to answer a question more directly is quite rare in science… (adaptive and intensive rotational grazing) is widespread globally, and its popularity continues to grow. And there’s a lot of harm that can happen when this kind of practice is sold with a limited understanding of what it’s doing to the landscape. I think it can make or break people’s ranch sustainability in the long run.

U of A researchers found other benefits of AMP grazing over less intensive rotational grazing, including better water infiltration and carbon sequestration.

This article is part of a series. For more see: