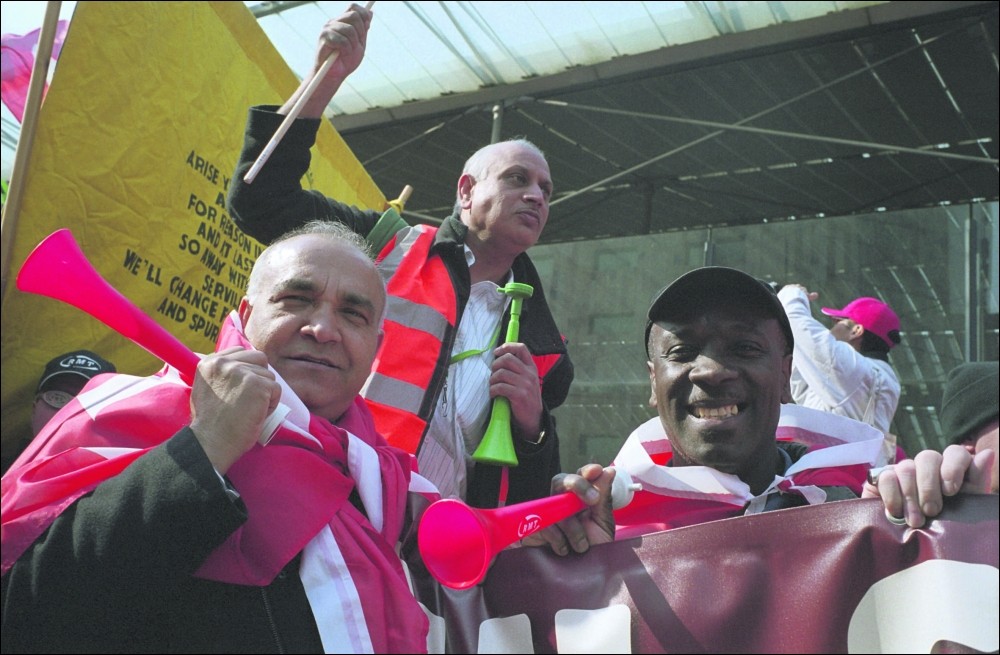 Conservative MP Enoch Powell made his infamous racist â€œRivers of Bloodâ€ rant 50 years ago. He used shameful language in the 1968 speech that would have shocked even in 1868.

Powell delivered his speech on April 20, 1968 in Birmingham in opposition to the Labor Race Relations Bill.

The bill would make it illegal to deny someone housing, employment or public services because of their race, skin color or ethnicity.

But Powell used second reading of the bill to launch a tirade against immigration, especially from the Commonwealth. They are the same group of â€œWindrushâ€ workers currently facing insecurity and discrimination following the Conservatives’ failure to confirm their residency status.

At the time, there were a million black and Asian migrants in Britain. Most had been encouraged to come and work here to meet demand in sectors such as transport and health care.

They were often paid less to do the more difficult work. This only began to change when black and white workers came together in the labor movement to fight for the same pay and conditions for all.

They came mainly from countries in South Asia and the Caribbean which had been exploited by British imperialism for centuries.

Yet Enoch Powell referred to these workers in disgusting racist language and referred to “the black man with the whip hand”.

He proposed to end or stem immigration, ending with a quote from a Roman poem: “As I look ahead, I am filled with forebodings; like the Roman, I seem to see the Tiber foaming a lot of water. blood “, hence the name of the speech.

He claimed to speak on behalf of a concerned voter who was later revealed to be an owner of “no Irish, no blacks, no dogs” varieties.

Two months before the speech, in Militant (ancestor of the Socialist), we predicted that the actions of the Labor government would cause this when it passed another bill – the Kenya Immigrants Bill – which, following pressure from the Conservatives, limited the Asian immigration at 1,500 per week.

As Militant said, the Conservatives used the entry into Britain of persecuted Asian families from Kenya to “stir up the most vile racial prejudices.”

After Powell’s speech, Militant explained that this “latest incitement” was “directly related and is also the product of the Labor government’s surrender”.

Some workers, particularly the meat porters from Smithfields Market in east London, who took part in a march organized by someone who represented the fascist organization of Oswald Mosley in the 1966 general election, been supported by Enoch Powell and Tory racist propaganda.

We pointed out at the time that people like Enoch Powell and the fascists were in favor of breaking the very unions used by these workers to protest and strike in favor of Powell.

We said that the capitalists would use divide and rule to “seek to break the unions, the labor movement, the very organizations of the workers themselves”.

But other workers of the time reacted differently. A mass meeting of shop stewards at the Ford Dagenham plant condemned the speech with a resolution saying: “The attacks on racial minorities are attempts to distract from the major issues.”

This hit the nail on the head to the real issues – the Conservatives’ accusations that immigrants are to blame for the lack of jobs and education and the pressure on education and health care. Similar charges are leveled against migrants today. 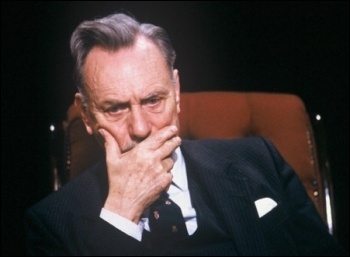 But as Militant said in 1968: “Across Britain there is an urgent need to replace at least five million overcrowded or dilapidated houses.”

We added that many black and Asian workers lived in this slum and that “even if immigrants were evicted, it would leave a shortage of four million homes to be replaced before every family could have a home.”

The same is true with today’s housing crisis, with the failure of successive governments to build new or replace social housing, combined with exorbitant private rents to blame, not immigration. The same is true for employment, education and health.

In 1968, we said: â€œRacism can only be fought in terms of classâ€. Today we argue the same, that capitalism is the root cause of racism which is used to divide the working class people so that capitalism can profit at our expense.

The Socialist Party agrees with Malcolm X that “you cannot have capitalism without racism”.

The Socialist Party and previously Militant have a long history of combating racism and the conditions that breed racism.

From the response to Enoch Powell by: “Racial prejudice must be fought tooth and nail”, to the confrontation with the British National Party in the 90s to drive them from the streets of Welling and east London, to more recently to mobilize against the English Defense League.

As in 1968, we must fight for jobs, housing and services for all as well as against an economic system which relies on racism to justify the exploitation of divided workers against each other. This means that the fight against racism must also be the fight for socialism.

No to the bombing of Syria!

For a combative and democratic Labor Party

Give us your change (and more) to fight for system change!

Hull says no to war, no to austerity

Billions for bosses, cutbacks for us

Huddersfield TUSC take on the Blairites

Usdaw 2018 conference: time for a new era in the fight against unionism

Vote for a left leadership fighting the PCS