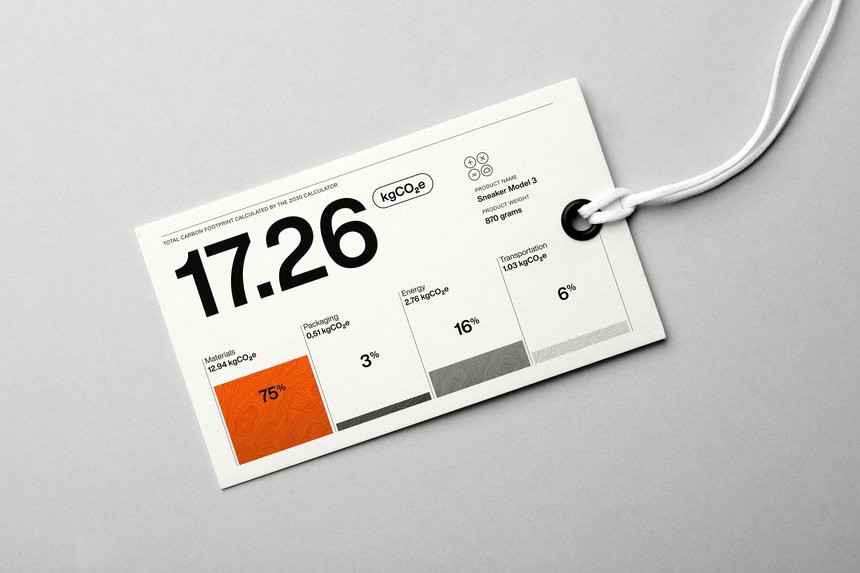 5 of the most award-winning environmental campaigns of 2021

The Drum’s World Creative Rankings, in partnership with Twitch, is a one-of-a-kind list celebrating the most award-winning campaigns, brands, agencies, and individuals who have pushed creative boundaries in the last 12 months.

Here we take a look at five of the most awarded environmental campaigns of 2021 – a landmark year for the climate emergency, with UN Cop26 in Glasgow sparking global conversations around the crisis.

The problem of plastic in the oceans goes far beyond anything previously imagined. The problem is so severe that new species are being discovered from deep seas already contaminated with plastic.

To make an environmental statement against ocean plastic, WWF and BBDO Berlin have named a new deep-sea species after the plastic found in its body: “Eurythenes Plasticus”. They then launched a cross-channel campaign calling for a legally binding global agreement from the United Nations to end the flooding of plastic in our oceans.

The short introduction of the 2030 calculator from Doconomy / DO on Vimeo.

The 2030 Calculator is the first tool that allows brands to quickly and easily quantify the carbon footprint of the products they manufacture, using a common universal scoring system.

Doing these calculations used to be an expensive endeavor reserved for big brands. “The 2030 Calculator” levels the playing field by giving small, local challenger brands a shared tool to create awareness and transparency.

Electricity provides economic opportunities and a quality of life. Without it, fishermen cannot fish at night, children have to do their homework by candlelight, cell phones cannot be charged.

Wunderman Thompson Colombia and renewable energy startup Edina have collaborated on “Waterlight,” a revolutionary device that can turn half a liter of salt water into an incredible 45 days of light.

Edina and Wunderman Thompson Colombia worked with the Wayúu people, whose access to electricity is limited but who are surrounded by the most powerful battery in the world: the sea. With ‘Waterlight’, the Wayúu can transform the abundant natural resource into a safe and sustainable way to power their lives, from night fishing to charging cell phones, without having to travel miles.

10,000 Londoners die prematurely each year due to toxic air. But he is an invisible killer; invisible, ignored and all the more deadly as a result. AMV BBDO and the Central Office of Public Interest have caught the attention of Londoners by linking air pollution to something close to their hearts: house prices.

Addresspollution.org gives everyone in London an air quality report for their address, showing their health and financial costs. Shocked owners could then demand action at the local and national level. The service was launched with a multi-channel guerrilla campaign targeting the real estate industry.

WWF: Your Plastic Diet by Gray

WWF has launched a campaign that uses plastic household objects to highlight the amount of plastic people are ingesting.

The campaign, created by Gray, was based on WWF research that found people were consuming around 2,000 small pieces of plastic each week, the equivalent of five grams per week, 21 grams per month. According to the WWF, five grams of plastic is equivalent to the weight of a credit card.

A website, www.yourplasticdiet.com, has also been set up to allow people to take a test based on their individual diet and use the results of the study to determine their likely weekly plastic consumption.